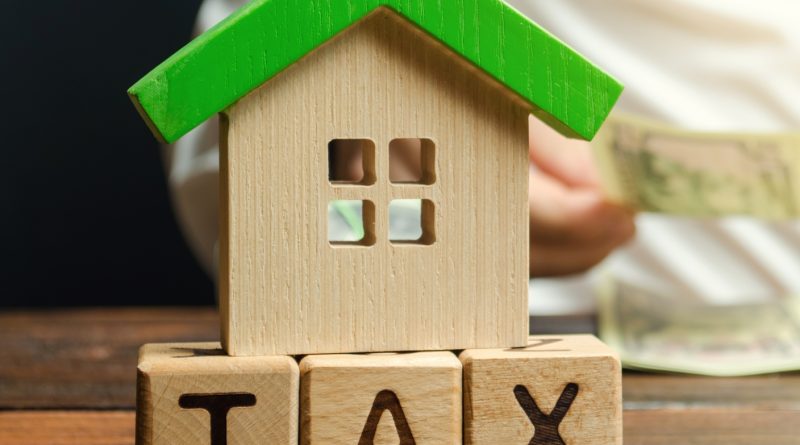 As part of its commitment to tackle Ontario’s housing crisis by prioritizing Ontario families and homebuyers, the government has increased the Non-Resident Speculation Tax rate to 20 per cent, closing loopholes to fight tax avoidance and expanding the tax to apply provincewide effective March 30, 2022.

The changes made to establish the tax as the most comprehensive in Canada were announced as the government prepares to unveil the next components of its housing supply action plan designed to build more homes in Ontario.

The Non-Resident Speculation Tax rate was 15 per cent and only applied to homes purchased in the Greater Golden Horseshoe Region by foreign nationals, foreign corporations and taxable trustees. Increasing the tax rate to 20 per cent and expanding the tax to apply provincewide will strengthen efforts to deter non-resident investors from speculating on Ontario’s housing market and help make home ownership more attainable for Ontario residents.

The Government of Ontario is eliminating loopholes to support Ontarians who are trying to buy their first home by focusing NRST relief eligibility to only newcomers who commit to laying down roots in the province long-term.

“Young families, seniors and workers are desperate for housing that meets their needs. But a lack of supply and rising costs have put the dream of home ownership out of reach for too many families in the province,” said Peter Bethlenfalvy, Minister of Finance. “That is why our government is adopting the most comprehensive Non-Resident Speculation Tax in the country.

“Our government is working to increase supply and help keep costs low for Ontario families and homebuyers, not foreign speculators looking to turn a quick profit.”

Ontario is also working with municipalities that are looking to establish a Vacant Home Tax, which is another tool to increase the supply of housing. The authority for municipalities to implement such taxes exists in the Municipal Act. The City of Toronto has introduced a Vacant Home tax, and a number of other municipalities are also preparing to implement similar taxes. The province will also establish a working group with municipal representatives to facilitate the sharing of information and best practices.

“Our government is taking action to bring home ownership within reach for more hardworking Ontario families, and I look forward to sharing our plan in the near future,” said Steve Clark, Minister of Municipal Affairs and Housing. “There is no silver bullet to solving the housing crisis. Addressing the housing supply crisis is a long-term strategy that requires long-term commitment and coordination with our partners and between all levels of government.”

Building on the feedback received through the Ontario-Municipal Housing Summit and Rural Housing Roundtable, Ontario will continue to work with all levels of government to tackle the countrywide housing supply issues.

The province continues to call on the federal government to introduce further measures that will complement Ontario’s approach and address foreign speculation in Canada’s real estate market.