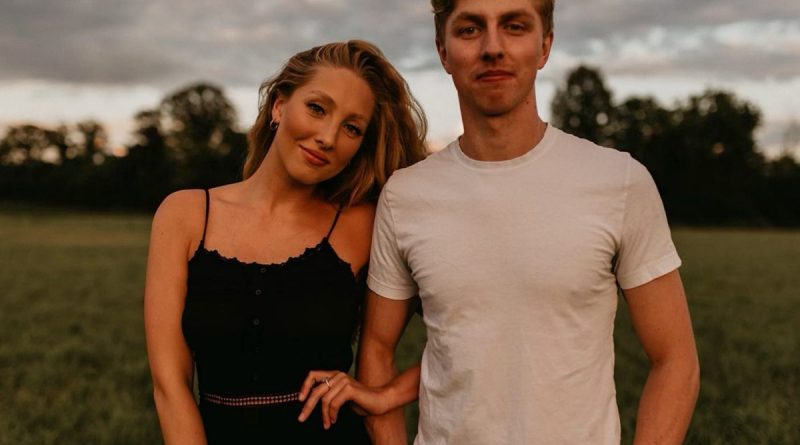 Live music returns to the stage at Origin Square with DTM Music Nights every Saturday evening through September.

The Beresfords (@officialberesfordmusic) feature the fusion of Shannon’s powerhouse vocals with sibling Brendan’s rich harmonies and masterful guitar solos. The Aurora natives are solidifying their place in the Canadian country music scene with their country-rock sound.

The Jerome Tucker Band (@jerometuckerband) features lead vocalist and bassist Jerome Tucker. After serving in the U.S. Navy and moonlighting for various blues and Cajun artists, he co-wrote songs with Ivan Neville, moved to Chicago and performed with the city’s greats. Today, he calls Toronto home and delivers funky soulful blues with his band, which features Unionville’s Rob Christian.

The Big Shiny 90’s (@bigshiny90s) hits the stage September 17 from 6 to 8 p.m. The band strives to perform the songs with the same energy and spirit as the musicians who wrote them. Their current song list spans a huge variety of artists and genres. Triple Play follows from 9 to 11 p.m. Formed by lead guitarist and Unionville resident Raymond Lee, Triple Play is well known in the Caribbean communities and has performed at Caribana and The Markham Village Music Festival.

On September 24, Bernadette Connors (@bernadetteconnors) kicks things off from 6 to 8 p.m. Her full-length album ‘Monarch’ was produced by Canada’s own John-Angus MacDonald, guitarist for The Trews and touches on the magic of small-town Ontario. She’s followed by Conor Gains (@conorgains) from 9 to 11 p.m., who’s known for making music that effortlessly synthesizes the unmistakable warmth of classic soul and modern R&B, with the melodies of psychedelic southern rock and pop and an ear for jazz.

Origin Square is located at 169 Enterprise Blvd. in downtown Markham.

Photo of The Beresfords courtesy of The Remington Group Inc.