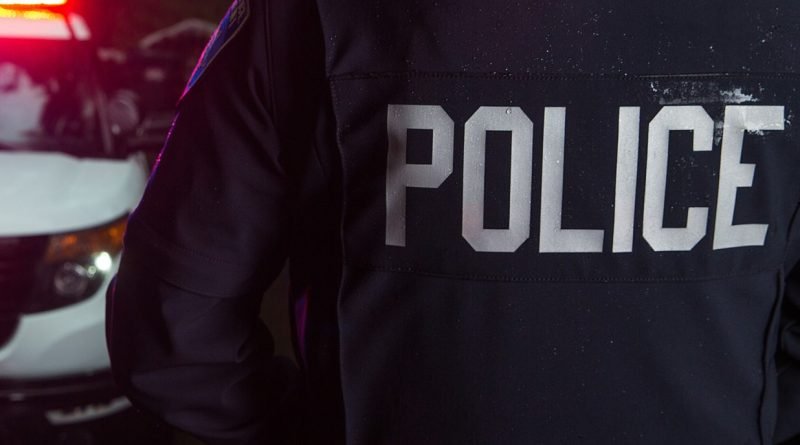 Investigators with the York Regional Police #5 District Criminal Investigations Bureau have charged a 49-year-old man, of no fixed address, in connection with 14 break and enters that occurred across York Region’s south end.

In January and February 2022, investigators responded to multiple commercial break and enters at restaurants in the cities of Markham, Richmond Hill and Vaughan, where cash was stolen.

The suspect used a heavy object to smash the front windows of the restaurants to gain entry. Police say he then removed money from the cash register and in one entry, stole a large safe from a restaurant in Vaughan.

Through investigation, officers were able to identify the accused and on February 9, he was arrested and charged.  A search warrant was executed at a Toronto location where officers recovered the stolen safe.

The investigation is still ongoing.

York Regional Police encourages business owners to take proactive steps to keep their businesses safe. Break and enters are often crimes of opportunity, so the less appealing and the more difficult you make it for thieves to break in, the more likely they are to move along.