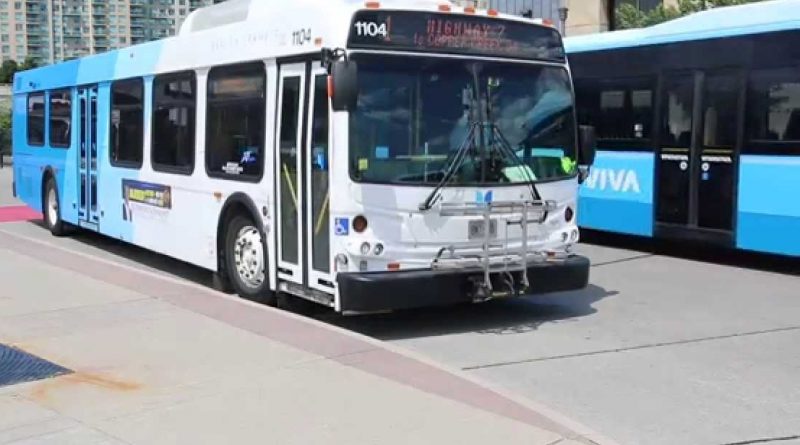 Fares for PRESTO cards, monthly passes and tickets will increase by a weighted average of two per cent as of Friday, July 1, 2016. All cash fares will remain at the existing rate.

YRT/Viva has seen an increase in ridership from 18.3 million in 2009 to 22.1 million in 2015, an increase of approximately 22 per cent. Fare changes offset rising operating costs and support the cost of delivering service to the growing ridership.

These changes are part of a two-year plan for YRT/Viva fare changes approved by York Regional Council in March 2015, effective July 1, 2015 and July 1, 2016.

Fare changes ensure balanced costs between riders and taxpayers and is consistent with other GTA transit systems. As a transit system servicing a large geographical area, significant transit investment is required to support growing ridership in one of Ontario’s fastest growing regions.

A full list of fares is available at yrt.ca