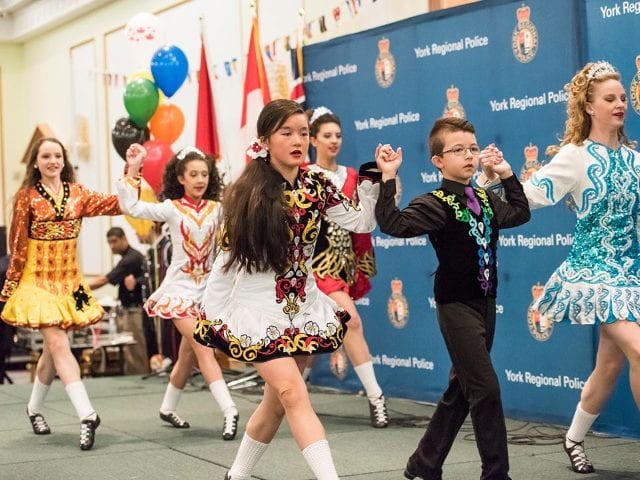 The theme this year was A Celebration of Human Rights and took place at the Markham Event Centre. This year’s event was co-hosted by Moses Mawa, Chairman and Chief Executive Officer of Silvertrust Media and Patricia Bebia Mawa, President of Planet Africa.

The event featured community booths, diverse musical and artistic performances and guest speakers. It was an excellent opportunity for community partners to join with York Regional Police in a celebration of diversity and to collectively reaffirm the commitment to the eradication of prejudice and all forms of discrimination.

In 1966, the United Nations declared March 21st as the International Day for the Elimination of Racial Discrimination. The declaration was intended to increase awareness around the issues of racism and discrimination. Canada became one of the first countries to formally recognize the declaration when it proclaimed the day in 1989.