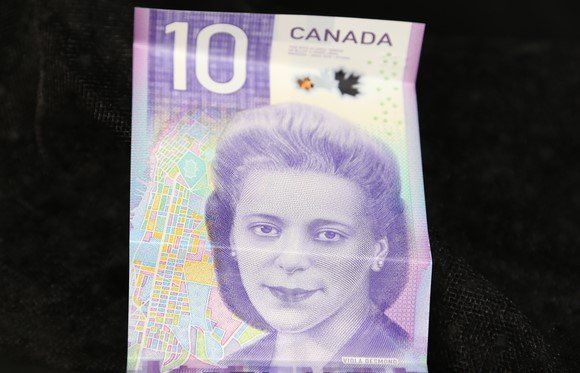 A new elementary school in York Region will be named after Canadian civil rights activist Viola Desmond. The new school will open in the fall and be located in the City of Vaughan at the intersection of Farrell Road and Via Romano Boulevard.

“It is an honour and a privilege to name one of our schools after a Canadian civil rights icon,” said board chair Corrie McBain. “The experience of Viola Desmond reminds us of the history of black Canadians in our country.”

“Viola Desmond is a Canadian hero,” said trustee Dr. Elizabeth Sinclair. “To be able to recognize her contributions to dismantling racial segregation and inequality is a great honour and central to the board’s Multi-Year Strategic Plan priority of championing equity and inclusivity.”

Desmond was a teacher and an entrepreneur. She operated a training academy for young black women who were often excluded from local programs. In 1946, she challenged racial discrimination at a Nova Scotian cinema by refusing to leave an area designated for white persons. The police forcibly removed her, injured her hip and held her overnight in prison. Desmond was then fined and charged with defrauding the Government of Nova Scotia. After this experience, she protested against the Nova Scotian government’s charges which stemmed from racial discrimination.

In 2010, Desmond received a posthumous free pardon from the Lieutenant Governor of Nova Scotia and in November 2018 she became the first Canadian woman to appear alone on the $10 bill.