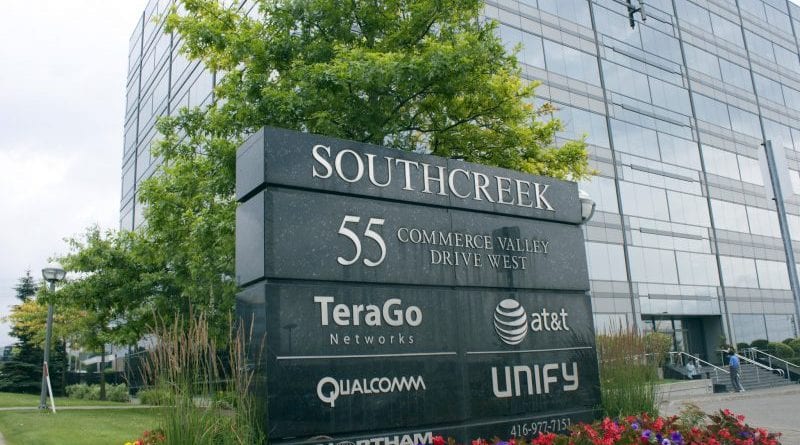 “As a top destination of choice for investment, (York) is the third largest business community in Ontario,” Chairman and CEO Wayne Emmerson says. “Business and job growth are fundamental to our overall economic vitality and quality of life. We remain committed to continuing to foster an environment that attracts businesses and employment opportunities.”

According to the report, York remains one of Canada’s fastest-growing municipalities, with average annual growth in employment and number of businesses of about three per cent and two per cent respectively over the past five years. The region’s employment has grown by more than 260,000 jobs since 2001. That represents an average annual growth rate of three per cent, which aligns with the population growth rate for the same time period.

In 2019, York surveyed 35,400 businesses through the York Region employment survey, which collects employment data and provides a snapshot of the region’s economy. Data is compared over time to identify trends. For additional information on York’s employment statistics, visit york.ca/census.