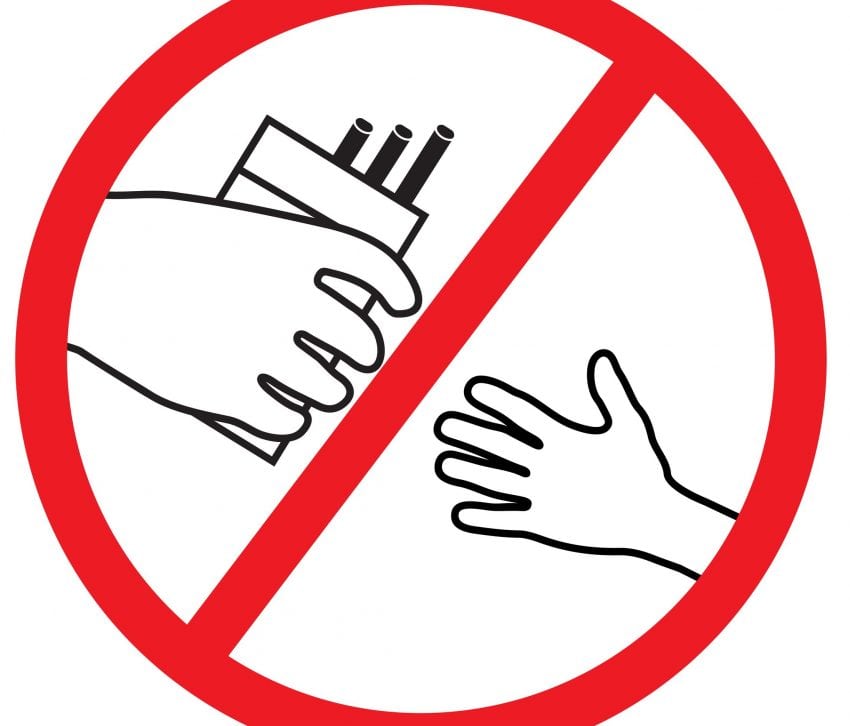 York Region has served a notice of prohibition in Markham as a result of repeated non-compliance with the Smoke-Free Ontario Act.

Lotto Plus Convenience, at 31 Main Street North, is prohibited from the sale, storage and delivery of tobacco products for a period of six months, effective June 22.

“The number one cause of preventable disease and death in Ontario is tobacco usage,” said Dr. Karim Kurji, York Region medical officer of health. “Prohibiting access to tobacco for people under the age of 19 is important. Children and youth who do not begin using tobacco are less likely to smoke later in life.”

York Region Public Health conducts inspections of vendors following community complaints and as part of a routine testing program to deter illegal tobacco sales to underage youth. The Smoke-Free Ontario Act bans the public display of tobacco products prior to purchase and prohibits the sale or supply of tobacco products to persons under the age of 19. It also prohibits smoking in enclosed workplaces, enclosed public places and specifically designated outdoor places in Ontario.

Under the Act, tobacco vendors who have two or more convictions within a five-year period for selling tobacco to persons younger than 19 years of age are subject to an automatic prohibition. That prohibits the vendor from selling or storing tobacco products on the premises and bans tobacco wholesalers or distributors from delivering tobacco products to the vendor for the period of time indicated on the prohibition. In accordance with regulations, signs indicating the reason for the prohibition must be publicly posted in the store.