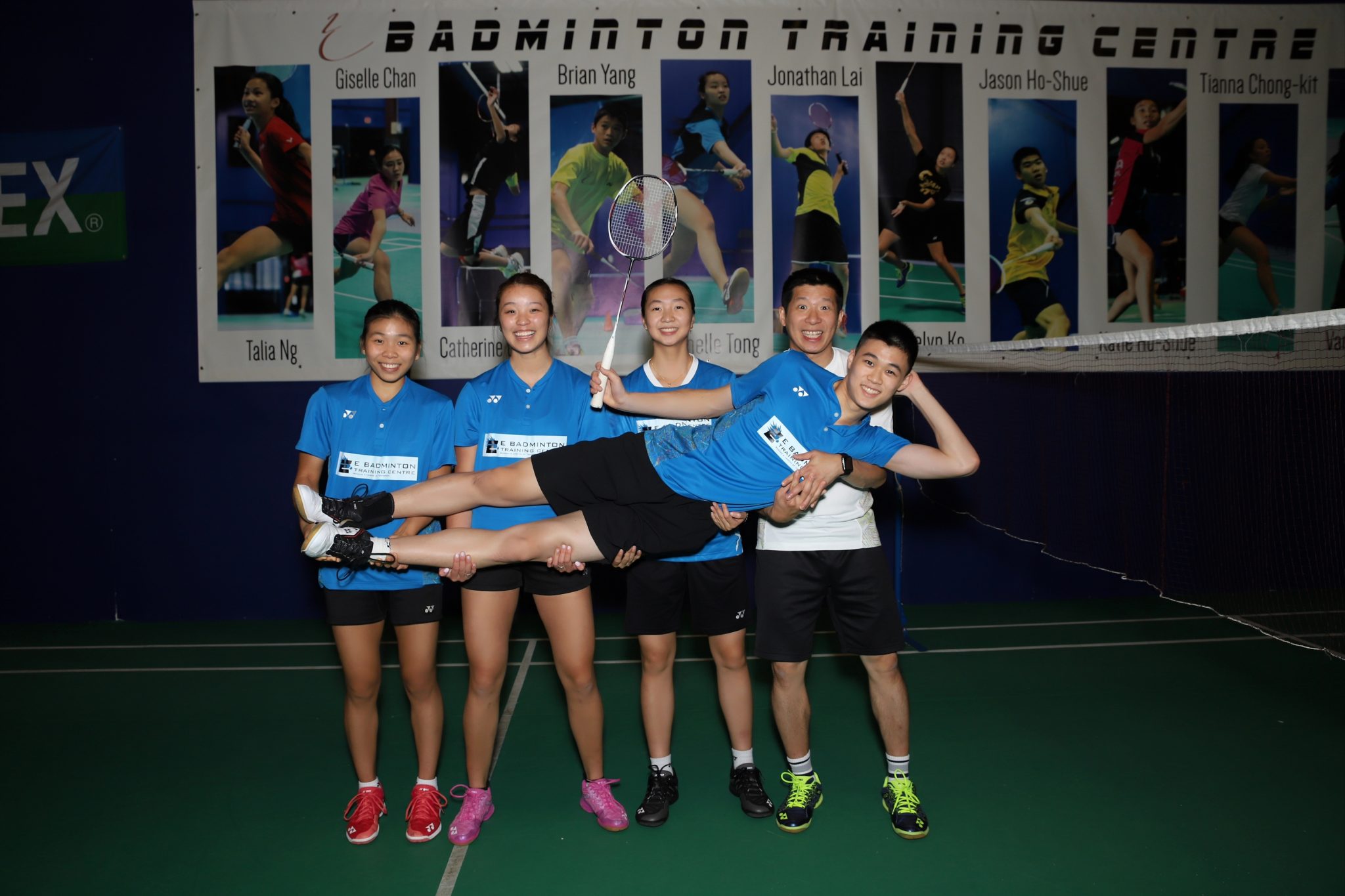 Excitement is building for the 2018 World Junior Badminton Championships at Markham’s Pan Am Centre. The two-week long event is anticipated to attract upwards of 40 countries and more than 500 athletes and coaches. It will be the first time the competition has been hosted in Ontario and the third time in Canada.

“They were amazing experiences and eye-opening to see the level of the other countries and how we compare,” he says about his time on the junior circuit. “It is very encouraging to see that we have a chance to compete and fight against the top countries in the world.”

Badminton is a shared passion in the Ho-Shue family. Jason’s sister, 17-year-old Katie, also competes at the national level. She is locked on performing at her best at the World Juniors, now less than two months away. Katie reflects on why she chose to play badminton at a competitive level.

“When I was in Grade 5, my dad suffered a heart attack while playing his passion – badminton,” she said. “After this life-changing event, I considered quitting badminton. Not only did I have trouble focussing and fighting on the court, but I also wasn’t enjoying the sport as much as I used to. Losing my dad was a really difficult stage to overcome in my life, but I realized that he wouldn’t want me to stop playing and loving badminton. Ever since then, I decided that I was going to become the best player that I could be so that I can make him proud.”

Joining Katie at the World Junior event will be 17-year-old Catherine Choi and 16-year-old Brian Yang.

“To compete at the national level requires a lot of mental preparation to be able to perform well with a strong mentality that will help you fight for every point and shot,” she said.

“Athletes must love the sport more than winning the game because they will face many defeats before earning a notable victory,” says coach Efendi Wijaya, who also coaches Team Canada. For him, it’s not only about coaching the technical aspects of the game, “It’s about being a father when they have a problem.”

“I will be there for them to share, and to listen to make them be a better person,” he explains. “I see some of my athletes every single day, we travel across the world for tournaments together and we have worked together for years from when athletes were beginners to national champions. Having a personal connection with athletes is critical as trust is an important element when coaching at the highest levels. I have a responsibility to help them develop not just in badminton, but also in life.”

Visit wjc2018.ca for more information and to purchase tickets.

Main photo:  Katie Ho-Shue, Michelle Tong, Catherine Choi and coach Efendi Wijaya give Brian Yang a lift, on the eve of his departure to compete in the Youth Olympics at Argentina. Katie, Catherine and Brian will be competing at the World Juniors at Markham in November. Julie Williams photos