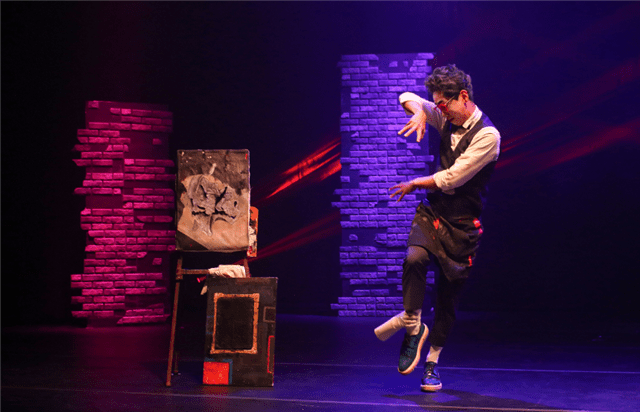 A magic and illusion performance for the whole family makes its Canadian premiere at the Flato Markham Theatre following a sold-out run on Broadway.

“We are so excited to welcome SNAP Magic…Re-Invented! to the Flato Markham Theatre,” says General Manager Eric Lariviere. “It is a real coup for the City of Markham to be hosting a Canadian premiere and exposing our audience to award-winning, world-class magicians from South Korea.”

The show mixes dexterous sleight of hand, Chaplin-esque vaudevillian comedy and visual effects, crossing paths with wizards, alchemists and other intriguing characters. SNAP… Magic Re-Invented! is on stage from Friday, Nov. 1 to Sunday, Nov. 3. Tickets are $55 for adults and $15 for students, and can be purchased by calling the Box Office at 905.305.7469 or at flatomarkhamtheatre.ca.