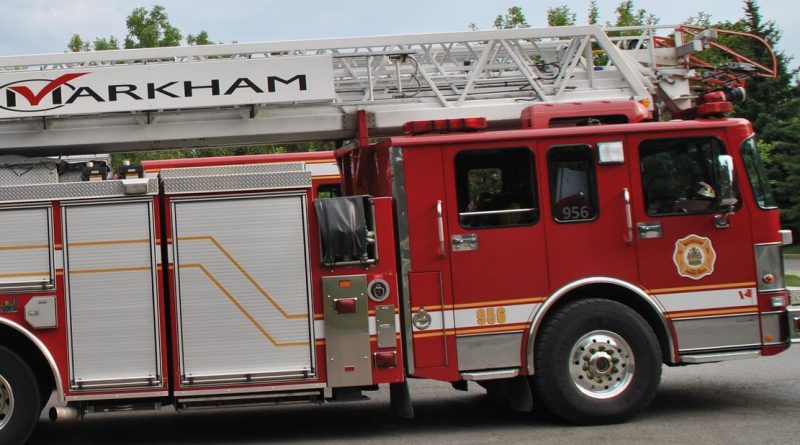 The investigation has revealed that there were 11 vehicles that were on fire. Investigators believe that the fires were intentionally set. Anyone who witnessed any suspicious activity on Cedar Avenue, or if you happened to be driving in the area with a dashcam, please come forward.

York Regional Police is asking residents and business owners in our community to partner with YRP in community safety by signing up for the new Security Camera Registry. The Security Camera Registry gives members of the community the option to let York Regional Police know they have installed residential or commercial security cameras, which may assist police if a crime later occurs in that area.

With just a couple of clicks, you can make your neighbourhood a safer place. Participants can visit yrp.ca/RegisterMyCam and complete the brief online registration form to add their cameras to the registry. Upon completing the form, participants will also be asked to verify their email address in order to complete the registration.