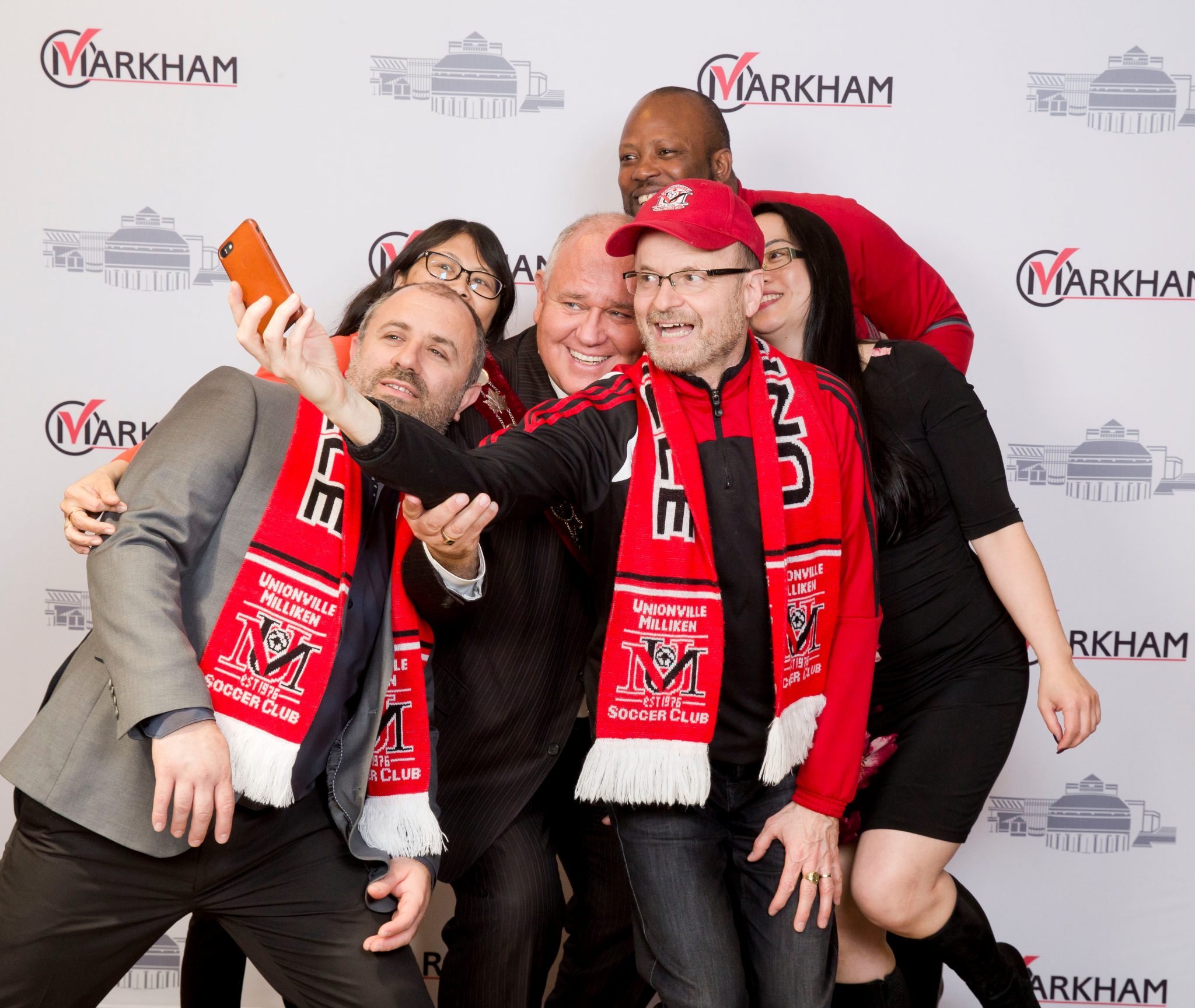 Community events and local organizations play a starring role in the lives of Markham residents and make the city a better place to live. But it’s all made possible by scores of unpaid, unseen, and, too often, unnoticed volunteers. They donate their time, energy, expertise and even their own money toward the enjoyment of others.

At a recent event at Markham Civic Centre, volunteers were in the limelight as a few (nineteen super-volunteers) were recognized for their years of work as part of National Volunteer Week.

From car shows and concerts to hockey and community service, the full roster was introduced by Mayor Frank Scarpitti and Markham CAO Andy Taylor. Scarpitti noted that many of these events started with one idea from one person.

“We often think that one person can’t make much of a difference in the world,” Scarpitti declared. “But the individuals we’re honouring tonight are proof that’s not true.”

In wrapping up the evening, Scarpitti noted the 50th anniversary of the death of one of the greatest community builders of all time – Martin Luther King – and repeated his words.

The 2018 Volunteer Award Night honourees are:

Top photo: Award winner Cecil Corso (back-left) is surrounded by other members of the Unionville-Milliken Soccer Club as they celebrate her win at Markham’s Volunteer Awards Night.

Inset photo: from the left, Mayor Frank Scarpitti honours Stuart Cork, of the Markham Auto Classic, with wife Sue for 17 years of service to the annual event. 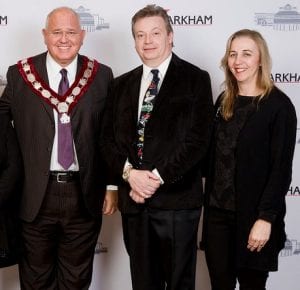