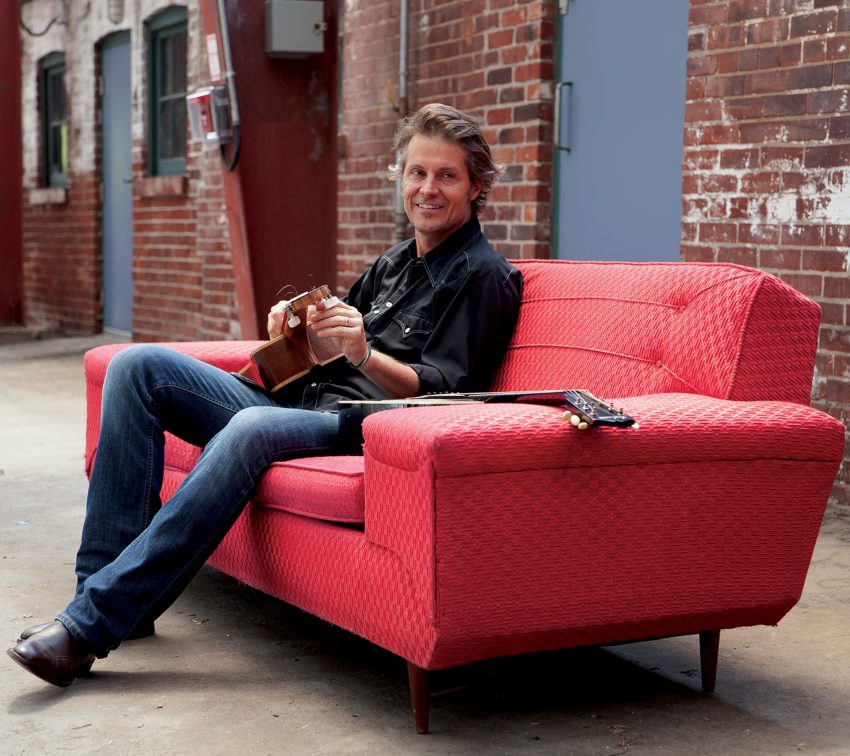 If you’re looking for a different fun night out in Markham, put Thursday, October 12 on your calendar. The Varley-McKay Art Foundation of Markham will hold its gala dinner, with Canadian music legend Jim Cuddy of Blue Rodeo providing the entertainment.

“It will be an exceptional celebration,” said Markham Mayor Frank Scarpitti.

The sensational event will be chaired by Santo Natale.  “Our goal this year is to raise significant funds to support the Varley Art Gallery’s exhibitions, Public and Educational Programs,” said Terry Pochmurski, chair of the Varley-McKay Art Foundation.

The foundation’s mandate is to support the Varley Art Gallery in acquiring new works of art for their collection, assisting with the conservation of their art collection, providing financial support for educational programming, and offering additional resources through the running of an active volunteer program, which further supports their events and programs.  The foundation supported the Varley Art Gallery’s recent acquisition of 22 works of art by Group of Seven artists.

The goal for the evening is to raise $250,000.  There will be a variety of live and silent auction items. Highlights include a stone sculpture by artist Kellipalik Qimirpik, several AJ Casson original prints, a Maple Leafs hockey jersey sculpture by artist Patrick Amiot, event tickets, and many other selections.

“The arts play an essential role in many aspects of community building and as it celebrates its 20th anniversary, the Varley continues to act as a vital cultural hub within York Region,” said Niamh O’Laoghaire, Director of the Varley Art Gallery.

With 2017 being the gallery’s twentieth anniversary, Varley Curator Anik Glaude has associated themes planned for the year.  The year-long exhibition Present / Perfect / Continuous celebrates works by Group of Seven member Frederick Varley who lived on Main Street Unionville. It offers paintings and drawings which Varley executed throughout his career ranging from Shelled Buildings, France, c. 1918, produced when he was a war artist, to the impressionistic Outside My Studio Window, c. 1963 painted 45 years later from his basement studio in what is now the McKay Art Centre at 197 Main Street Unionville.

The gallery’s major fall show, Out From Among the Tranquil Woods, will showcase Xiaojing Yan, a younger Markham artist of Chinese heritage. Yan will present fascinating and intricate sculptural installations that explore the intersections of the natural and cultural worlds. She uses lingzhi mushrooms, star anise, freshwater pearls and cicadae, among other elements, to explore traditional Chinese mythology and folklore.  Included in the Collections Gallery this fall is a site-specific sound installation by Richmond Hill artist Zev Farber titled Machine Fantasies/Human Events. This intervention will also include works on paper and sculptural elements to examine the intersection between our contemporary technological era, tenuous memories, and evocative objects.

The gala will be held at the Crystal Fountain Event Venue.  Tickets can be purchased at https://www.eventbrite.ca/e/rouge-varley-gala-fundraiser-tickets-33396532929