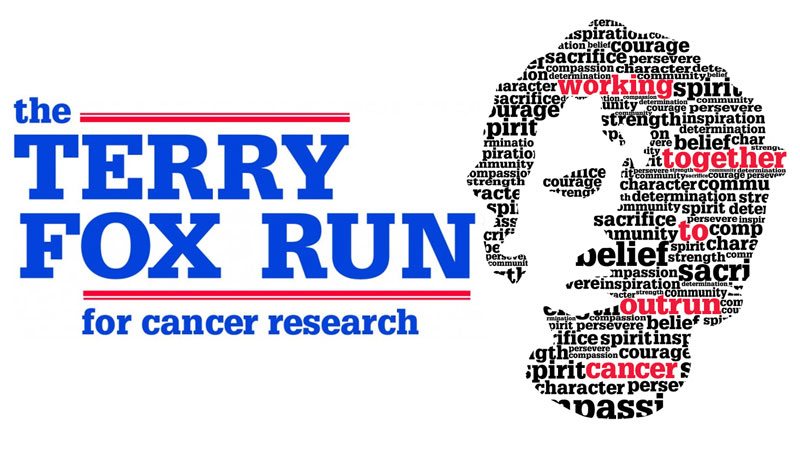 On September 17, Canadians across the country be gearing up to celebrate the legacy of one of our most iconic heroes – Terry Fox. This year marks the 37th since the first Terry Fox Run, and the tradition remains strong.

Terry Fox ran the equivalent of a marathon (an average of 42 kilometres (26 miles)) every day for 143 days straight, to raise awareness for the need to fund research. When his own cancer spread, he was forced to stop running on September 1, 1980. Now the Terry Fox Foundation needs you: as a volunteer, participant or donor.

The local Terry Fox Run will be part of a network of more than 9,000 held every year in Canada, all organized and led by volunteers.

This year, Canada Post has also recognized Terry Fox’s Marathon of Hope, in their Canada 150 celebratory stamp collection as one of 10 unforgettable moments from the past 50 years.

In Unionville, registration begins at Old Unionville Library (besides Unionville Library on Library Lane, close to Carlton Road and Main Street) at 9 a.m. with an open start between 10 a.m. and noon. Route options of one km, five km and 10 km are bicycle, stroller and wheelchair accessible. Dogs must be on a leash. Water stations will be provided; activities include face painting and local music.