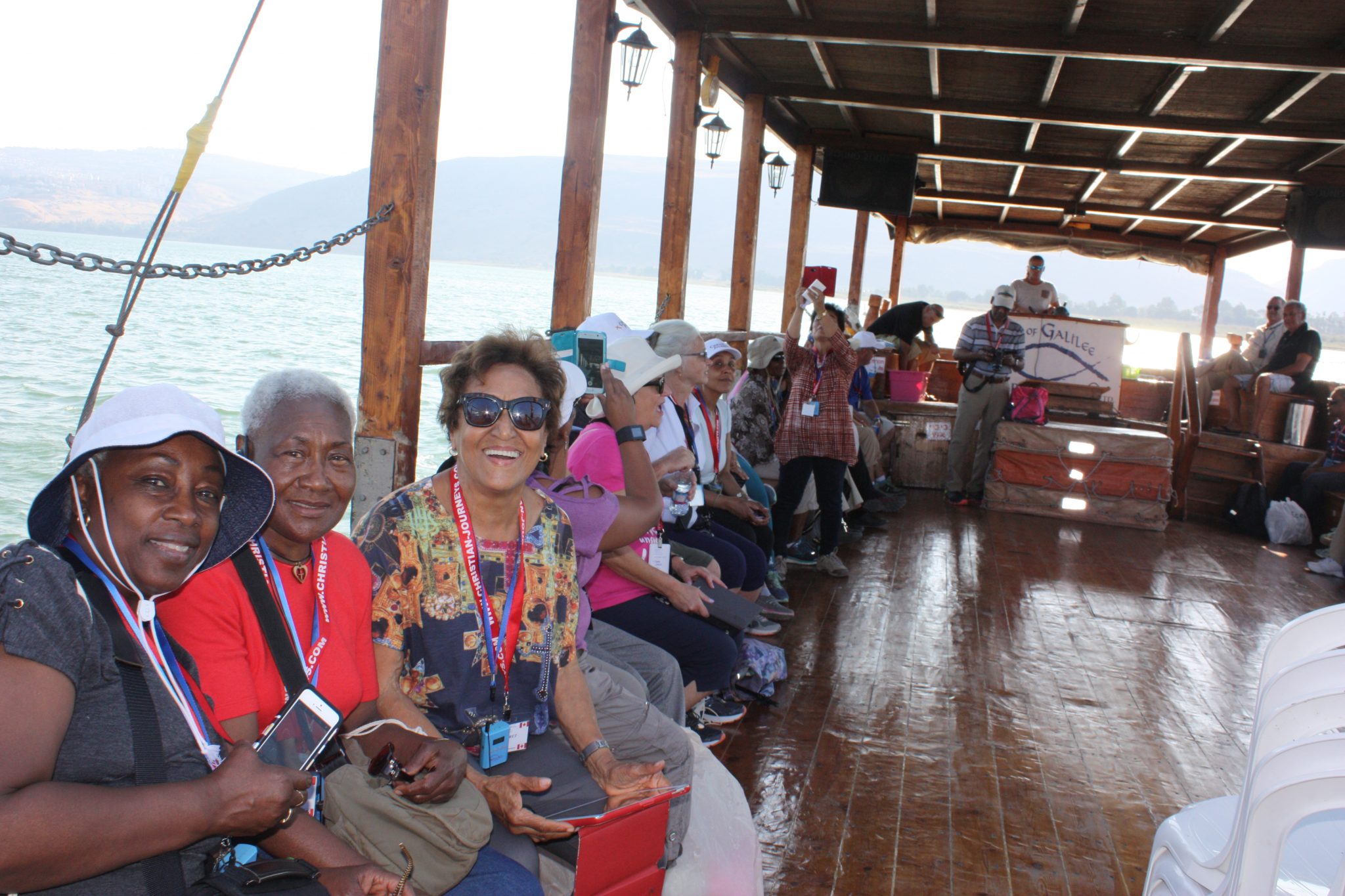 Community members from the Unionville Alliance Church went on a retreat across Israel in late October.

Pastor Kevin Rutledge lead 34 people on an excursion to the Middle East, with destinations of the trip including Egypt and Israel.

The 34-man group began their journey in Cairo, Egypt.

“We spent three days there, and what we saw was incredible. The pyramids, of course, the findings from some of the tombs of the pharaohs were incredible, the things that they made, the gold, it was stunning,” said Rutledge.

The group then made their way to Mount Sinai, located in Sinai, Egypt. Mount Sinai is an estimated 2,300-metre-tall mountain where God gave Moses the 10 commandments. As one of the highlight attractions, the group stayed in a monastery at the foot of the mountain.

Closer to midnight, Rutledge said that approximately a dozen participants travelled up the mountain, riding almost two hours on a camel in addition to 760 steps before they got to the summit where they welcomed the sunrise.

As the group made their way to Israel another point of travel was the Dead Sea, where Rutledge said it was, “quite the experience.”

“It’s so full of minerals and salt that you couldn’t sink if you wanted to. People come there from all over for the health benefits of being in the Dead Sea.”

Participants later made their way to the northern part of Israel where they experienced a boat ride on the Sea of Galilee. Other attractions included sightings of the amphitheatres built by the Romans and going up to Golan Heights, a separation between Syria and Israel that the UN protects with a buffer zone.

The trip concluded in Jerusalem, where the group travelled to the Temple Mount to visit the Western Wall. The Temple Mount is the most sacred site in Judaism, and the wall is the only remains of the temple, built about 3,000 years ago.

Afterwards, the group had a special communion service at the Garden Tomb, which is one of two likely sites where Jesus was laid to rest before his resurrection.