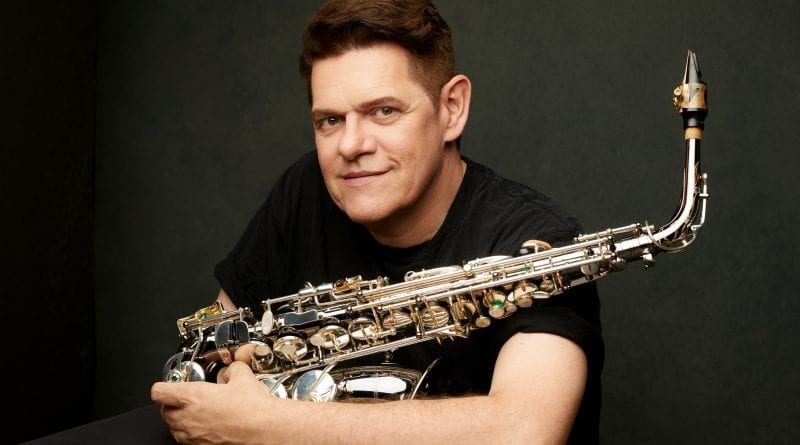 The Remi Bolduc Jazz Ensemble, made up of some of the Montreal’s top jazz musicians, will be in Markham Oct. 17. Rémi Bolduc, one of Canada’s best jazz saxophonists, will also be featuring two guest pianists, Taurey Butler, and Bernie Senensky, who pay homage to Canada’s very own Oscar Peterson. One of the most important pianists in jazz history, Peterson performed alongside iconic vocalists such as Ella Fitzgerald and Billie Holiday.

The Tribute to Dave Brubeck and Oscar Peterson is one of a number of projects created by Bolduc. Since his arrival in Montreal in 1982, where he plays and teaches saxophone and improvisation, Bolduc has recorded numerous albums, including Felix which netted best jazz album in 2011. In 2013, “OPUS” was named the best jazz concert of the year.

Bolduc is a professor and area chair at the jazz department at McGill University in Montreal.

Very few jazz artists had as much influence or were as popular as Dave Brubeck and Oscar Peterson in the 1950s and ‘60s.

The concert will include Brubeck’s compositions from “Time Out”, one of the best-selling albums in the history of jazz. Some of the most famous tunes off that album include Take Five and Blue Rondo a la Turk.

The concert takes place Thursday, Oct.17 at 8 p.m. at the Flato Markham Theatre.