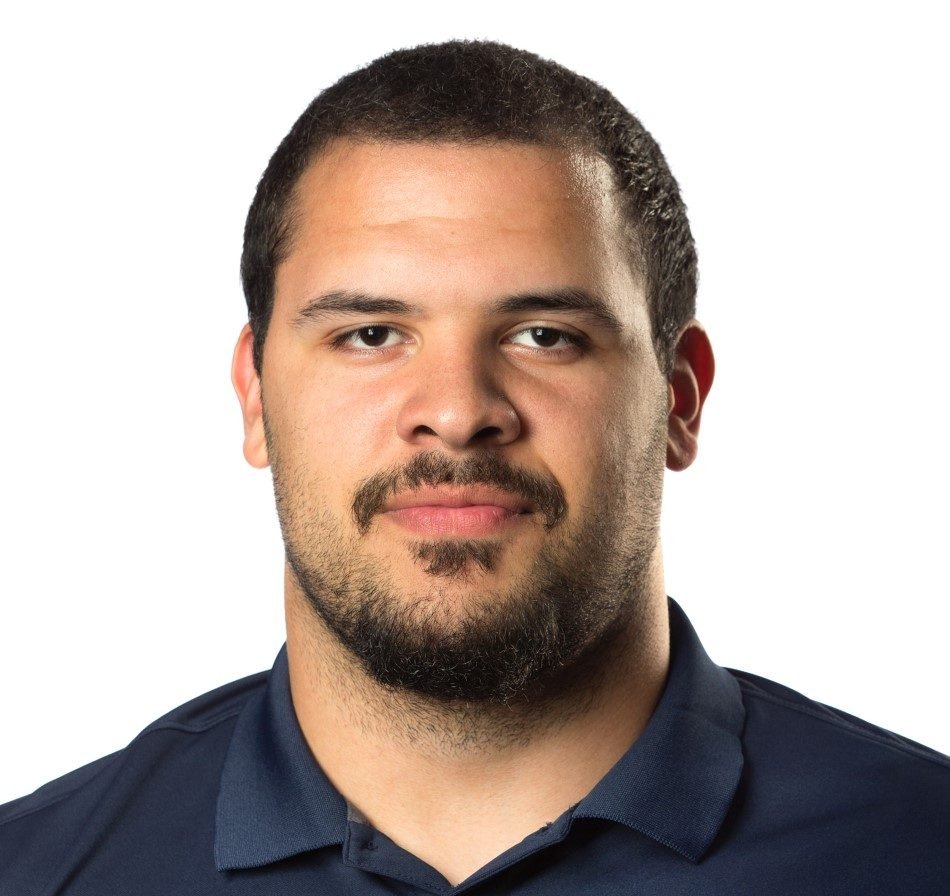 Markham’s Trey Rutherford was chosen second overall in the 2018 Canadian Football League (CFL) draft on May 3 by the Montreal Alouettes.

The 6-foot-5, 310-pound played at the University of Connecticut in a variety of positions on the offensive line, although tackle was the primary one. Rutherford, 22, will have a good shot at competing for a starting job. The Als finished last overall in 2017 and will have competitions at various positions.

Photo courtesy of the University of Connecticut