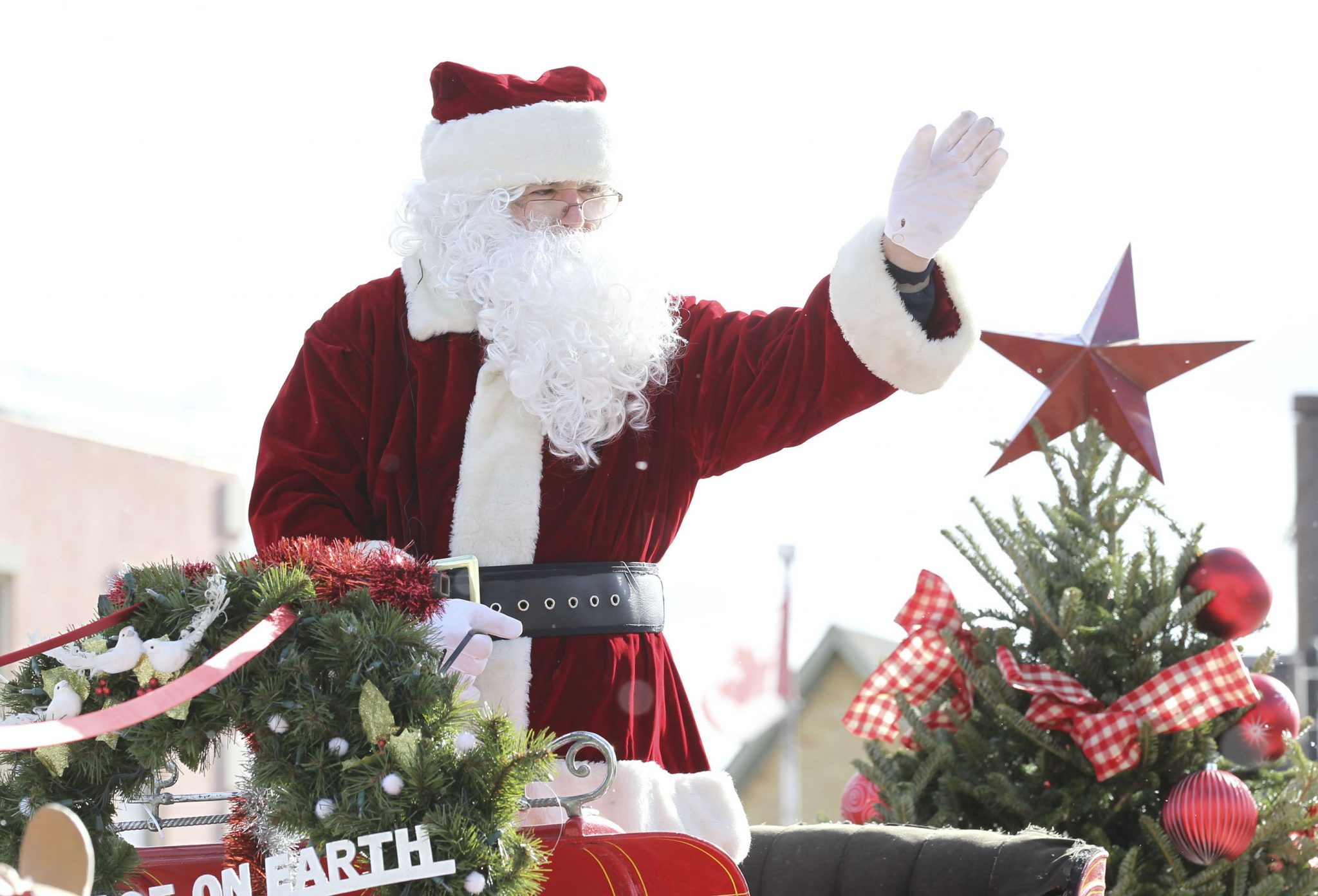 The holiday season will begin in earnest this weekend with two major festive events in downtown Markham, the Festival of Lights and the Santa Claus Parade.

On Friday night from 6 to 10 p.m. the 33rd Annual Festival of Lights takes place with a number of activities.

As well as the lighting of the Christmas tree, the Main St. scene will include entertainment by the Candy Cane Carollers, the Markham Concert Band and a performance by the Beresfords. Fireworks will follow of the street activities.

Then on Saturday, Santa Claus arrives in town with his annual parade.

The 45th addition of the Markham Santa Claus Parade begins at 11 a.m. and starts at Highway 7 E. and Main St. Markham. It travels north along Main St. to 16th Avenue. You can watch the parade from both sides of the street.

Hosted by the Markham Sunrise Rotary Club and the Markham-Unionville Rotary Club, the theme for this year’s parade is Canada’s heritage and celebrates this country’s 150th birthday. There will be 100 floats featured as well as marching bands and representatives of the city’s cultural communities.

The parade will also be live streamed for the first time on the City of Markham’s Facebook page.

“It’s a tribute to the community that the Markham Santa Claus Parade has been going strong for 45 years,” says Mayor Frank Scarpitti. “I wanted to make sure we could all see the parade live be able to watch it again with our family and friends. A first for our city, this is a way to enjoy all the sights and sounds while feeling a part of something that means so much to all of us.”

All events are free of charge.