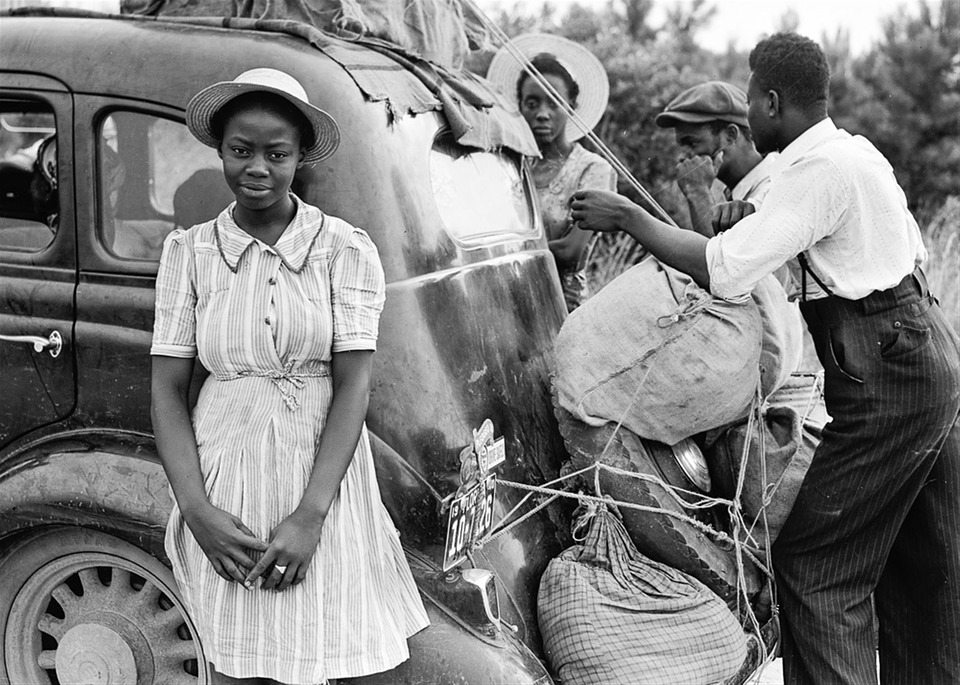 Feb. 1 marks the first day of Black History Month, an annual celebration that recognizes the narratives and achievements of African-American individuals over past centuries. Though many black social activists have been commemorated, there have been several pivotal points in the film industry that not only highlight the successes of African-Americans, but also recognizes their contributions in creating a more accepting community for all. Here are five films that celebrates black history and the African-American culture: 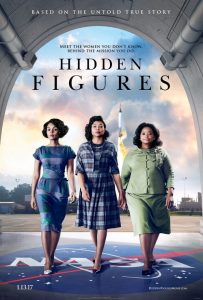 Hidden Figures tells the narrative of three African-American women who defied all racial and gender norms when they began working at NASA. Katherine Jonson, Dorothy Vaughan and Mary Jackson were the three women responsible for sending astronaut John Glenn to space, where he became the first ever American to orbit the Earth. The film was nominated for three Academy Awards and two Golden Globes in 2017, while winning 36 awards, including the Screen Actors Guild Award for outstanding performance by a cast in a motion picture. 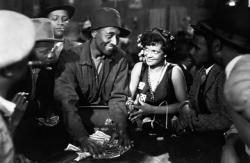 Hallelujah is called one of the most historical films in black history, while earning the distinction of being one of the first productions ever to have an entire black cast. The musical first made its way onto screens in 1929 and follows the story of a young man who loses all his money to gambling after being deceived by his girlfriend. After that incident, he decided to leave town to become a preacher and later comes back as a powerful, authoritative figure. Director King Vidor’s realistic representation of black culture in this film was recognized when he was nominated as best director at the 1930 Oscars.

3) The Princess and the Frog 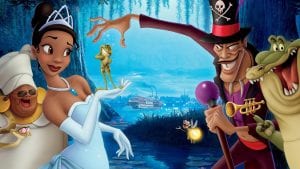 The Princess and the Frog is a children’s animation film that introduces Disney’s first African-American princess. The story follows a girl named Tiana, who works as a waitress at her local restaurant. Things take a turn when she attends a ball and kisses a talking frog who claims he’s a prince, magically turning herself into a frog later in the film. The animation was nominated for three Oscars and won the title as best animated feature film at the Golden Globe Awards in 2010. 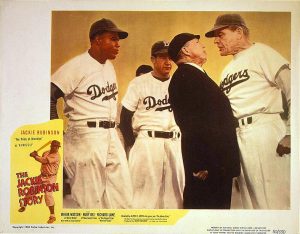 The 1950 drama tells the story of Jackie Robinson, the first African-American to play Major League Baseball. The film shows Jackie’s transition from playing in an all-black baseball league to playing for the Brooklyn Dodgers after being scouted by representatives from the team. As Jackie begins training and later makes his debut with the major league team, he faces criticism and racial discrimination from both his teammates and spectators. Today, Jackie Robinson remains a key figure in changing the face of baseball. Every year, all baseball teams commemorate his accomplishments by sporting Jackie’s jersey number on Apr. 15, the day he made his big league debut. 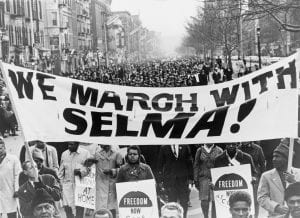 Selma tells the true story of Martin Luther King Jr.’s 1965 campaign and his fight for equal voting rights for the black population. He marched alongside other social activists and civilians from Selma to Montgomery to pressure the president. Despite the criticism and brutality they faced, President Lyndon Johnson eventually signed the 1965 Voting Rights Act that granted African-Americans the right to vote alongside their white counterparts. Since its 2014 release, the film has had 88 nominations and 59 awards, including an Oscar for best achievement in music written for motion pictures.