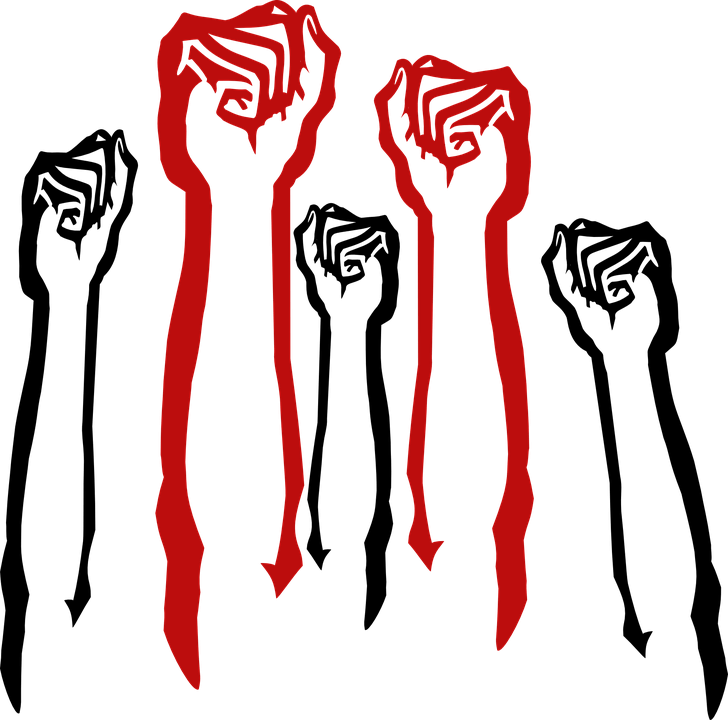 On Jan. 1, more than 300 women working in the entertainment industry came together to introduce Time’s Up: a movement that not only shines a light on sexual harassment, but strives for women’s equality in the workplace.

Last October, Rose McGowan and Gwyneth Paltrow were among the list of women who spoke out about their past experiences with sexual harassment. By the end of the month, the rise of sexual misconduct allegations led to the #MeToo movement. The hashtag trended on social media and created a community of women who shared their personal accounts on female-targeted discrimination in the workplace. #MeToo sparked the beginning of the Time’s Up movement.

So what is Time’s Up, and why is everyone talking about it? Time’s Up is a social activist movement surrounding women who have had their voices suppressed due to the fear of being shamed for speaking out. The site calls it a “unified call for change” that brings to the forefront the systematically-rooted injustices that minority groups have faced. The movement quickly took over social media when it took centre stage at this year’s Golden Globe Awards. With guests dressed in black and most wearing a Time’s Up pin, the two words became the mantra of the night.

As someone who’s experienced sexual harassment in the workplace, 19-year-old Catherine Abes said that Time’s Up is helping to create awareness around the issue. Abes said she appreciates how the movement is being applied to workplaces of all kinds, rather than being exclusive to the entertainment industry.

“I was letting myself get into the mindset that ‘it’s just the industry’ or ‘it’s not a big deal’ because when you’re working, you don’t want to have a meltdown or make complaints against the people that pay you,” said Abes. “I’ve had people ask me why I stuck around and it makes me feel like I’m not strong enough in my beliefs. But in hindsight, I recognized that I wasn’t being weak. I simply wasn’t in a position to do much.”

According to Statistics Canada, there were approximately 636,000 reported cases of sexual assault in 2014. Time’s Up says, on their website, that not only does this issue effect all women, rather, everyone is a part of the discussion when it comes to a call for action.

Abes says her advice to people would be to try to find a way out, despite the barriers and challenges in doing so.

“Not everyone is in a position to leave their job or take a stand, and honestly, it shouldn’t be left to the women to have to create the change – it’s the system of beliefs around employment and women’s place in the workplace that needs to change,” she said.

Time’s Up has also made their legal defense fund available to all individuals who have received discriminatory treatment in the workplace. The funds collected provide financial support in pursuing legal action against sexual harassment or related retaliation in the workplace.

For details on the Time’s Up legal defense fund visit www.timesupnow.com.