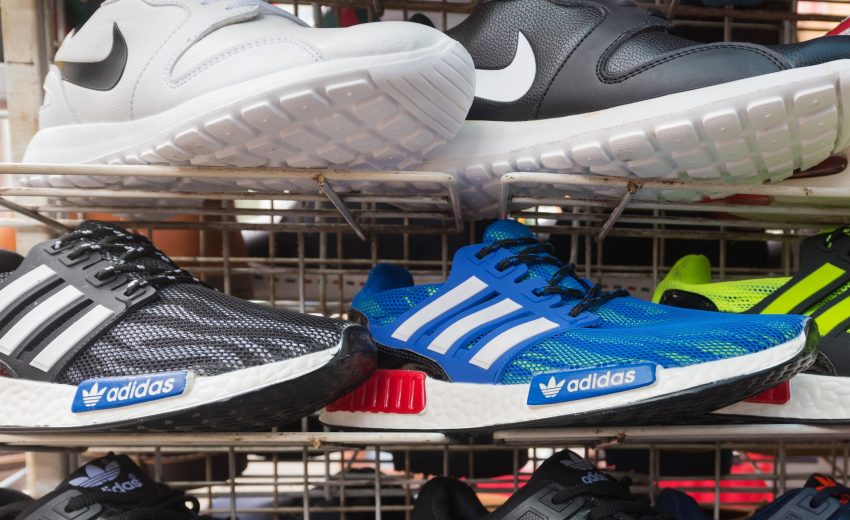 On June 27, the York Regional Police Financial Crimes Unit seized thousands of suspected counterfeit items after executing seven search warrants at Pacific Mall and one at a residence in Markham. More than 30 officers executed warrants and seized items that will now be examined by manufacturers to determine if they are genuine or counterfeit. Items included clothes, handbags and cellphone accessories.

Police also executed a search warrant at the residence of one kiosk owner. A quantity of merchandise believed to be counterfeit was seized, along with a quantity of cash. No charges were laid, however, the investigation continues. Further search warrants will be executed in storage facilities relating to the identified kiosks.

Complaints from citizens regarding fake goods being sold at the Kennedy Road/Steeles Avenue mall prompted the investigation, which began in April 2018.

Counterfeit goods, whether smuggled into the country or produced in Canada, represent a financial loss to legitimate businesses, governments and taxpayers. As the goods are often cheaply made and not up to Canadian standards, they not only defraud consumers but may also pose risks to consumer safety.

In some cases, legitimate retailers are duped into unknowingly selling fake products to consumers, while in other cases, the retailer is aware of what is being sold. Those retailers are subject to criminal charges under the Copyright Act, which can be punishable by fines of up to $1 million or imprisonment up to five years.