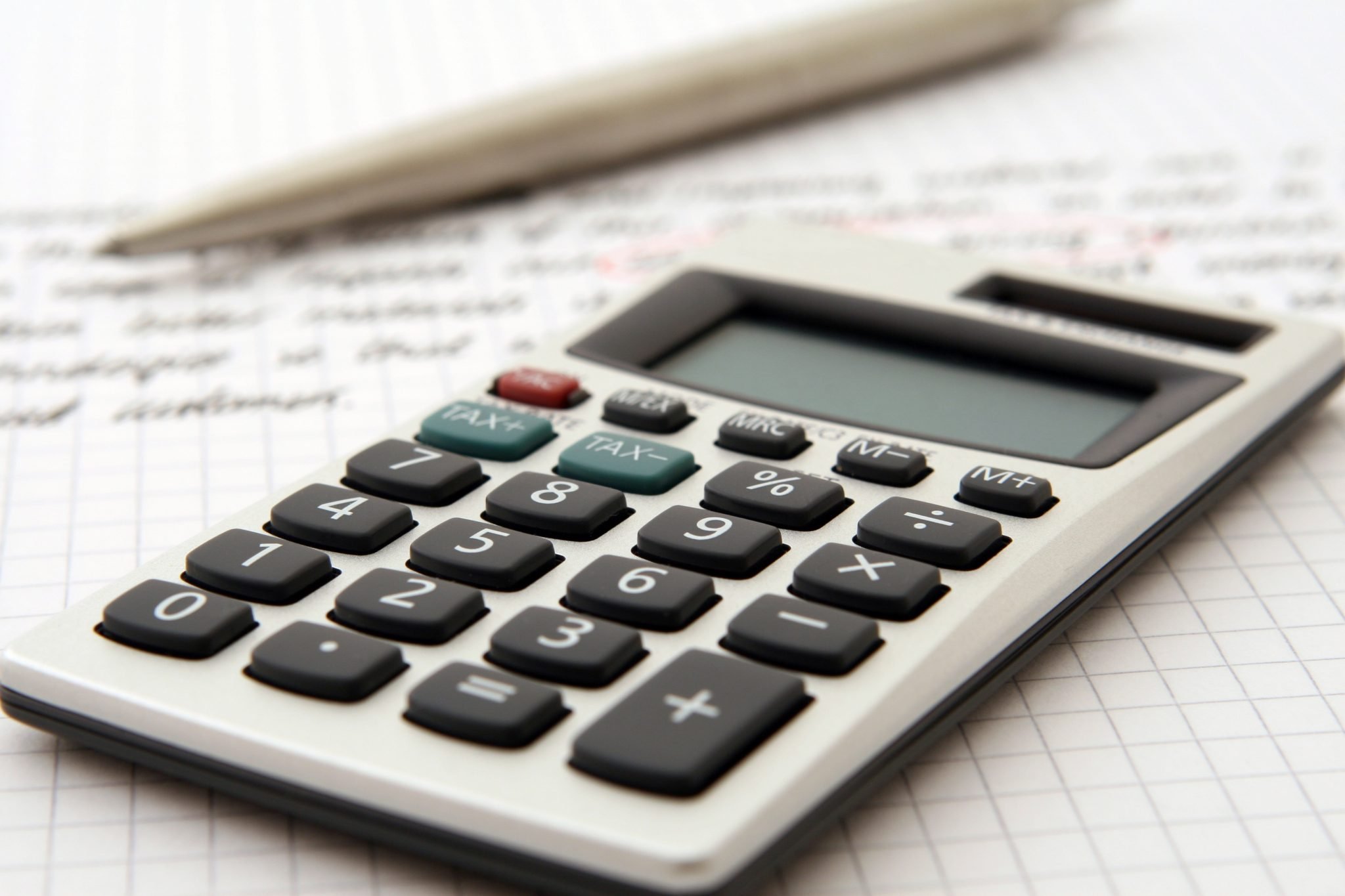 When filing your taxes this year, there might be a few added “ouches”. New changes in federal tax laws mean there could be either more payments, or fewer dollars refunded, for Canadian families.

The Canada Revenue Agency e-file portal is going live Feb. 26, with an April 30 filing due date (or June 15, for those self-employed). When filing, know that several benefits have been scrapped since the Trudeau Liberals came to power.

The family tax cut – also known as income splitting, initiated during the Stephen Harper government – is an example of many programs eliminated. Previously, for example, if one spouse made $20,000 and another earned $80,000, they would have received about $1,100 back from the government.

The fitness tax credit has been chopped in half. A family that spent at least $500 on athletics for their child will now receive $75 back, instead of $150. Similarly, the arts credit was halved, with rebates going from $75 to $37.50 (with a minimum of $250 spent). Still another change that affects students and youth is the textbook and education tax credits, now completely removed. Prior to this year, parents could have received $558 off their taxes.

Working Canadians will no longer be able to write off their public transit passes. The now-eliminated green initiative that encouraged people to use buses and subways means up to $263 in rebates now gone. And finally, home flipping will be treated as business income and not capital gains. Under capital gains only half the gain is taxed. As business income, it’s fully taxed.

Markham-based accountant Fred Albi says that many of his clients, hard-working business owners, have words for the feds “that aren’t so polite.”

“I’m getting a consensus,” he says. “The government just wants to keep taking more and more money from people. It’s like adding insult to injury. They’re nickel and diming people. We’re already paying 40 per cent personal tax, HST and down the line. What’s left to enjoy our lives? They’re hitting the middle class, people who have families and kids.”

The upcoming tax blows are only the latest in financial distresses experienced this year by the average Canadian, says one loan company.

“It’s already looking like a tough few months for many,” says Natalie Bell, Magical Credit Inc. director. “The recent snow deluge means more is being spent on winter tires, accidents, home repair, shoveling and salting. The minimum wage changes meant many workers saw their hours cut because their employers want to save expenses. There’s less money in people’s pockets now than before.”

“People are definitely feeling the squeeze and we’re seeing a lot more requests for loans because of it,” she adds. “No doubt, in months to come, people will be coming to us for help because the tax man has kept more of their money.”