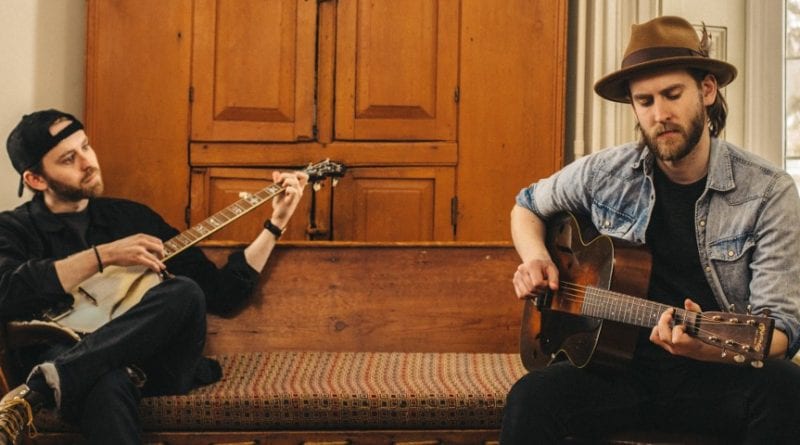 The Abrams brothers make a stop in Markham Nov. 6, part of a year of touring North America and the United Kingdom.

John and James Abrams have been playing music together for most of their lives. As fourth-generation musicians, they come by it naturally. While still in their teens, they became the youngest Canadians to perform at the Grand Ole Oprey. Then they won the 2017 CMA Ontario award for Roots Group of the Year.

Performing “newgrass” music, a combination of bluegrass, country, and folk-rock with story-telling lyrics, The Abrams brothers have become known for infectious live shows that get audiences on their feet dancing.

After releasing a self-titled EP in 2016, the brothers have moved into country music around the world. This year, they released a new single called Sounds Good To Me.