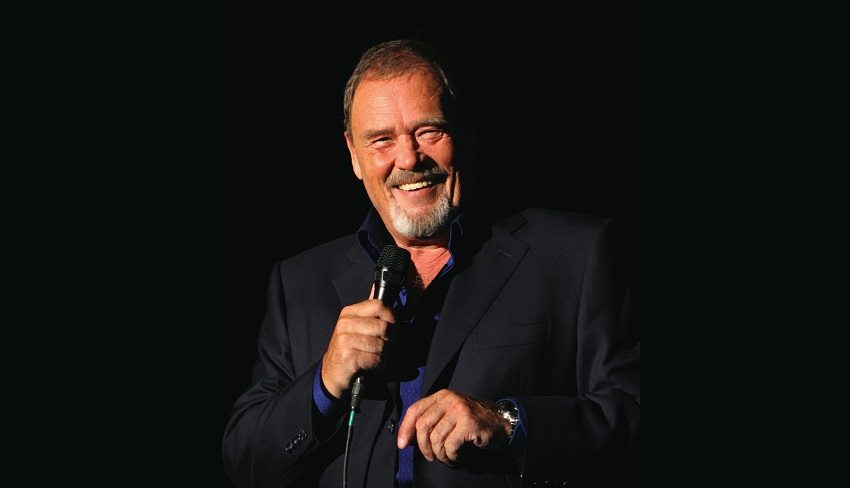 This year’s TD Markham Jazz Festival is thrilled to present an almost entirely Canadian program of award-winning jazz, blues and more when the TDMJF lights up Unionville this Aug. 16 through 20.

In keeping with the festival’s practice of presenting marquis crossover names, the headliner at the Millennium Bandstand on Aug. 19 is five-time Grammy winner David Clayton-Thomas, of Blood, Sweat & Tears fame. He’ll appear with a polished backup band for an evening of classics and material from more recent albums. Past headliners have included icon Bruce Cockburn, guitar virtuoso Albert Lee, and funk giant Maceo Parker.

Another feature of this milestone year is the move to Wednesday of the exclusive opening night concert (ONC) at the Varley Art Gallery, the only ticketed event of the extended weekend. Vocalist Barbra Lica, here two years ago, returns to front a stellar three-piece combo. CBC Radio’s Tim Tamashiro called Barbra one of Canada’s top five jazz singers. In addition to up-close seating in the lobby of the gallery, ONC attendees enjoy a reception and silent auction. A limited number of tickets are available via the website, www.markhamjazzfestival.com.

The rest of the Festival’s 30+ performances are free to all viewers, starting Thursday evening, August 17 with award-winning blues dynamo Shakura S’aida at the Bandstand. S’aida, another returnee, combines blistering vocals with a vibrant delivery style. She arrives at the TDMJF fresh from appearances in Spain, Finland, Italy and Switzerland.

Then it’s a full slate of outstanding music Aug. 18-20 from 7:30 to 11 pm on Friday, noon to 10:30 pm on Saturday and Snoon to 6:30 pm on Sunday. Musicians perform on three stages along Main St. Unionville, and at several “hot spot” patios and restaurants during the weekend. Reservations are recommended in all the food-and-drink establishments.

The Markham Jazz Festival began in 1998 when resident Hal Hill imagined bringing live jazz into the community. Long-time committee member Judi McIntyre jumped on board to help organize the first one. “We wanted to showcase fresh talent and all kinds of jazz styles,” McIntyre explained. “Over the years, we’ve presented many performers who were on their way up and have since become huge names in the music world.”