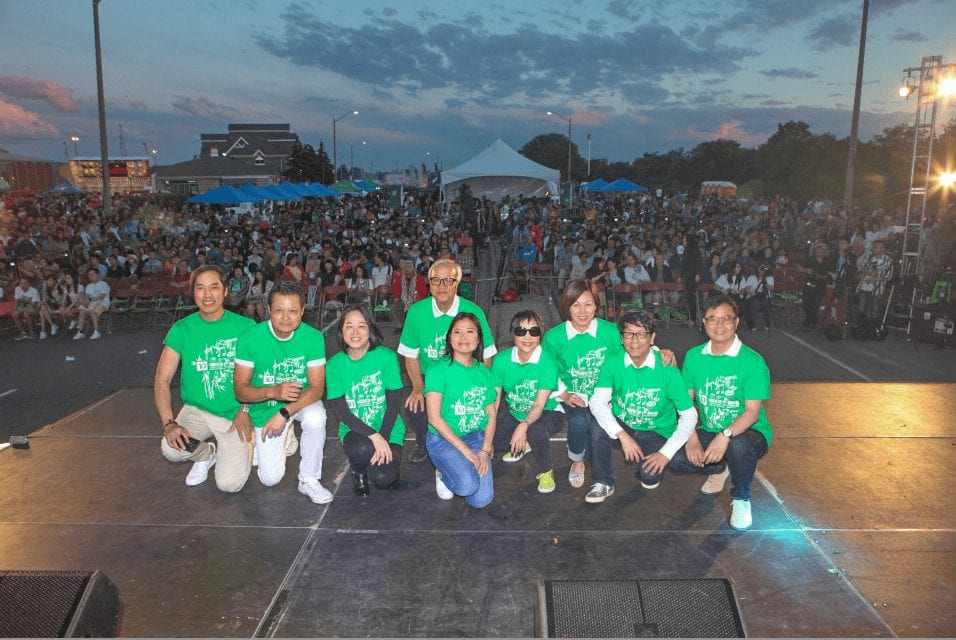 From June 22-24, celebrate multiculturalism and diversity at the annual Taste of Asia festival.

This year’s festival will have more than 150 vendors offering everything from Asian delicacies to children’s crafts. The event is hosted by the Federation of Chinese Canadians in Markham, the Association of Progressive Muslims of Canada and the City of Markham. This year, more than 200,000 visitors are expected to attend the festival.

“The festival is a one-stop place for people to enjoy their favourite classic dishes or modern twists on traditional cuisine,” said Christie Lee, Federation of Chinese Canadians in Markham representative. “We have a lot of support from the community, whether it be the government, other organizations or just our neighbours, friends and family.”

Taste of Asia will feature a wide variety of entertainment including a magic show and kung fu demonstration. The theme of multiculturalism will also be highlighted through the festival entertainment as different acts share their culture through their performances. Guests can expect routines from members of the Chinese, Filipino, Turkish, Thai and Afghan communities at the three-day long festival. As well, celebrity performers will include Moon Lau, Jennie Chung, Annie Chung and Larry Lo.

Lee said the festival’s original mandate, primarily to boost the economy, has now developed into a platform that touches on diversity in Canada.

“Our festival was created during the SARS outbreak in 2003 in hopes to bring together and boost the local economy,” she said. “The event only grew from there. It was a great way to promote multiculturalism and share the Asian culture with Canada.”