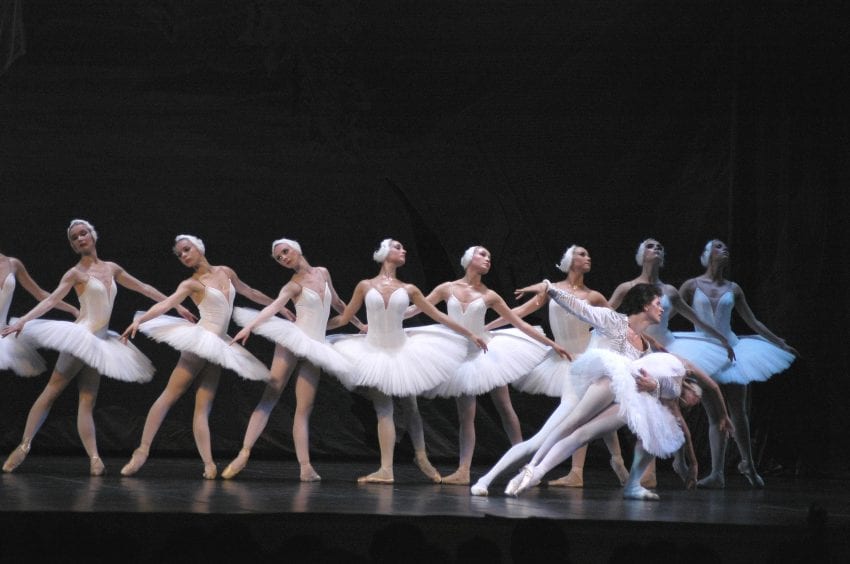 Legendary Russian dancer Mikhail Baryshnikov once said, “Dance is how I made sense of the world. It pushed me to think beyond what is immediate or convenient. Dancing is my obsession. My life.”

Markham dance lovers get to experience this passion firsthand when the Russian National Ballet Theatre perform at Flato Markham Theatre from Apr 11-13.

Tchaikovsky wrote the music for this ballet in 1875 and 1876. Of course, as is the fate of many great works of art, Swan Lake was largely unsuccessful during Tchaikovsky’s lifetime. Knowing their nations’ insatiable passion for dance, ballet masters Petipa and Ivanov built Swan Lake into one of the most lauded performances in all of human history after his death in 1893.

This same passion has endured a tumultuous 20th century in Russia. Towards the end of the darkest time in their nation’s history, their love of dance began to break through the iron curtain.

The Russian National Ballet Theatre was founded in Moscow during the transitional period of Perestroika in the late 1980s when many of the great dancers and choreographers of the Soviet Union’s ballet institutions were exercising a new-found creative freedom.

The company then dubbed the Soviet National Ballet, was founded by and incorporated graduates from the great Russian choreographic schools of Moscow, St. Petersburg and Perm. They were dedicated not only to the timeless tradition of classical Russian Ballet but to invigorate this tradition as the Russians began to accept new developments in the dance from around the world.

In 1994, the legendary Bolshoi dancer Elena Radchenko was selected by presidential decree to assume the first permanent artistic directorship of the company.  Radchenko has focused tirelessly on the company and upholding the grand national tradition of the Russian ballet.

Today, the Russian National Ballet Theatre is its own institution, with more than 50 dancers of unmatched instruction and centuries of experience, many of whom have been with the company since its inception.

“Swan Lake will be captivating, graceful, and a performance not to be missed,” adds Lariviere.