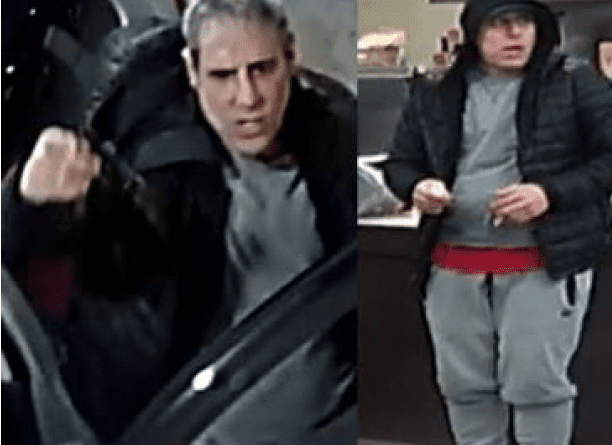 Police are seeking the public’s help in identifying a suspect wanted in connection with an assault on a police officer in Markham who was investigating a vehicle that appeared to have a fake Las Vegas licence plate.

A York Regional Police officer was investigating the Honda Civic at an Esso gas station at 7001 Woodbine Ave. near Steeles Ave. E. on Tuesday, Jan. 7 shortly after 9:30 p.m. The driver appeared to be impaired and was placed under arrest for care and control of a motor vehicle. 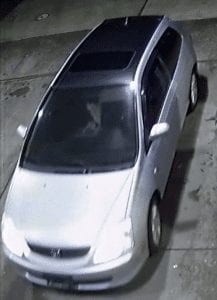 He resisted arrest, got into his vehicle and drove away. The door of the car struck the officer as it was fleeing but the officer wasn’t seriously injured. The suspect is described as white, 40 to 45 years old, five feet and seven inches tall, 185 pounds with a medium build, and grey hair.