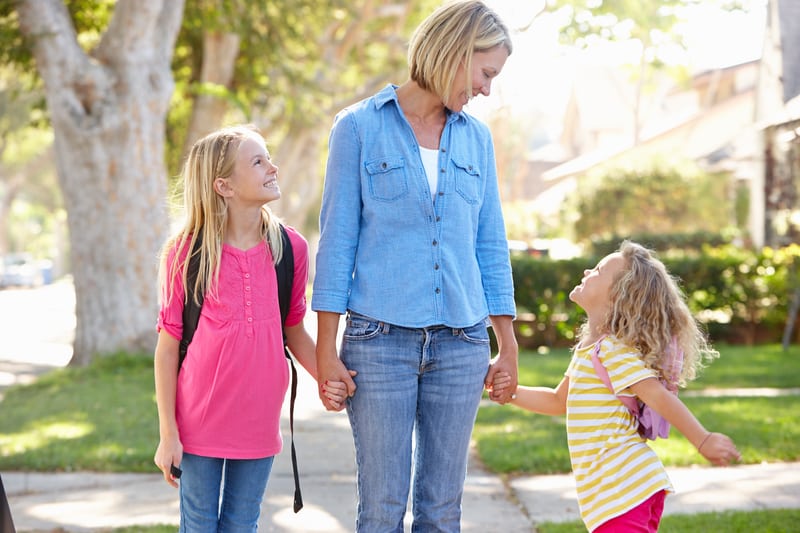 A 2019 Aston Martin has been impounded and its driver charged with stunt driving after he was clocked going 158 kilometres per hour in a 40-kilometres-per-hour school zone at Vaughan.

The incident took place on Aug. 19 at about 8 p.m., the evening before York Regional Police and their partners launched Operation ABC (Always Be Careful) to remind motorists, cyclists, pedestrians and students about the importance of traffic safety in school zones. 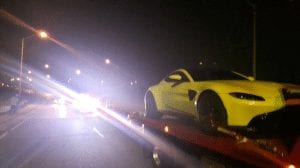 An officer on patrol spotted a vehicle speeding on Martin Grove Road just south of Hwy. 7. The 31-year-old driver from Vaughan was also charged with dangerous driving and speeding. The vehicle was impounded for seven days, police report.

As part of Operation ABC, launched Aug. 20, police are reminding motorists that many students in York Region return to school on Sept. 4. Some have already begun their school year, including those attending Bill Crothers Secondary School in Markham. Officers will be watching for driving behaviours that could put children at risk, including speeding, aggressive driving, failing to stop for stop signs, impaired driving and distracted driving.

Distracted driving continues to be a leading cause of collisions, police warn. Officers will be watching for drivers who are on their phones or texting while driving, especially around schools.

“It only takes a moment of distraction to miss seeing a child walk out onto the roadway with potentially tragic results,” police remind, in a statement. “All motorists are urged to drive defensively and courteously in order to keep our community and our children safe. Obey school zone speed limits and crossing guards. Watch carefully for enthusiastic children who may not be watching themselves. Avoid speeding in residential neighbourhoods. Don’t be on the phone or texting while driving.”