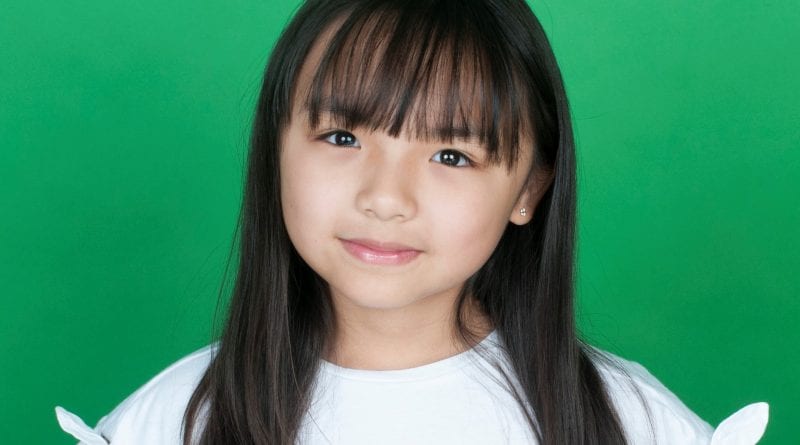 Three grade six students from Crosby Heights Public School have been recognized by the National Aeronautics and Space Administration (NASA) for their essays about space.

The contest was part of NASA’s Scientist For A Day competition. Joy Kim, Sara John-Chuan and Matthew Chen have been featured on the NASA website as first place winners from Canada.

Emma Li who wrote about Miranda and Irene Wang whose essay was about Triton were highlighted as winners in the grade 7-8 category. They also attend Crosby Heights.

“On behalf of the Crosby Heights community, we would like to extend a huge congratulations to the winners of the NASA essay contest,” said Crosby Heights principal Heather Young. “This was an exciting opportunity for our learners in the area of STEM.”

Photo: Joy Kim has been recognized by NASA for her essay about Miranda.