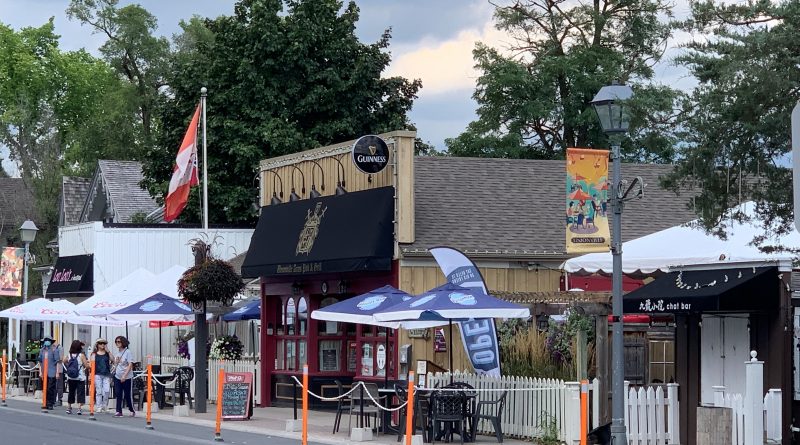 Investigators with the York Regional Police Hold-Up Unit have charged a man following several robberies in the City of Markham and they continue to look for a second suspect.

On Monday, August 31, shortly after 7 a.m., a suspect entered a coffee shop on Main Street Unionville and made a demand for cash, indicating that he had a gun. He fled on foot prior to police arrival. At 7:41 p.m., police were once again called to Main Street Unionville for a report of a suspect attempting to rob an employee at a restaurant. In this case, employees did not comply with the suspect’s demands for cash and he fled on foot. While investigating this robbery, officers were advised of another robbery that had just occurred at another restaurant on Main Street Unionville. Police say citizens pursued the suspect and detained him in front of a residence on Fonthill Boulevard until officers arrived to continue the arrest.

Daniel LaMontagne, 25, of Markham, has been charged with break and enter, and five counts of robbery.

The investigation is ongoing and investigators are seeking information on a second suspect.

Photo: String of robberies took place August 30 and 31 on Unionville Main Street. The Unionville Arms was one of the many businesses targeted.