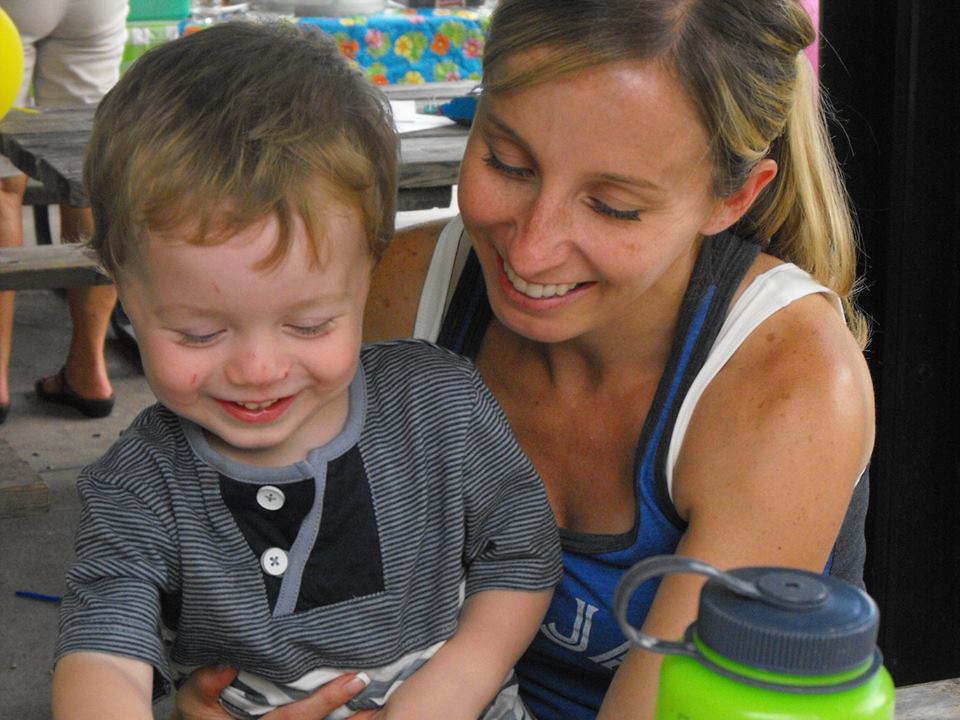 Summer is always a busy time for parents with their kids out of school and home for the holiday. Camps can be a great way to fill up most of the summer. But what happens when your child is denied acceptance?

Stouffville resident, Christina Collura, has a five-year-old son with high-functioning autism. Collura says her son was denied acceptance into Among Friends Summer Camp after disclosing her son’s disorder.

Collura was looking to register Luca, along with her 8-year-old son, at Among Friends Child Care Centre summer camp.

Collura decided to send an email to Among Friends to ensure that Luca would be accommodated and received a reply back.

In that reply, Collura was told that “…we would be willing to try it out for camp.”

Yet in another email, Among Friends advised that “…it would be in the best interest of your child to have an additional/enhanced funding assistant.” The email also stated that Collura would have to find her own funding for her son to attend the camp and that she might not receive it for this summer because of a timing issue.

The email from Among Friends finished with: “…we would certainly accept your child into the program should you receive the enhanced funding.”

After hearing back from Among Friends, Collura was deeply discouraged and frustrated because she felt that her son was generalized on the autism spectrum that he automatically needed assistance.

“They automatically assumed that he needed assistance without offering an in-person meeting. Most people can’t even tell that he has autism,” Collura explained.

Collura continued, “I just don’t understand, in a matter of a couple emails, it went from ‘Great, register your child’ to ‘You need to get funding’.”

I attempted to reach Among Friends for their comments but they did not respond to the request.

In the meantime, Collura plans to send both of her sons to another camp in Stouffville which had accepted them.

Collura is hoping to see a change in the way others see children with autism.

“It’s just a matter of understanding how we put a label on autism. There are so many different levels of autism and more and more children are being diagnosed with it. We need to be able to accommodate these kids.”