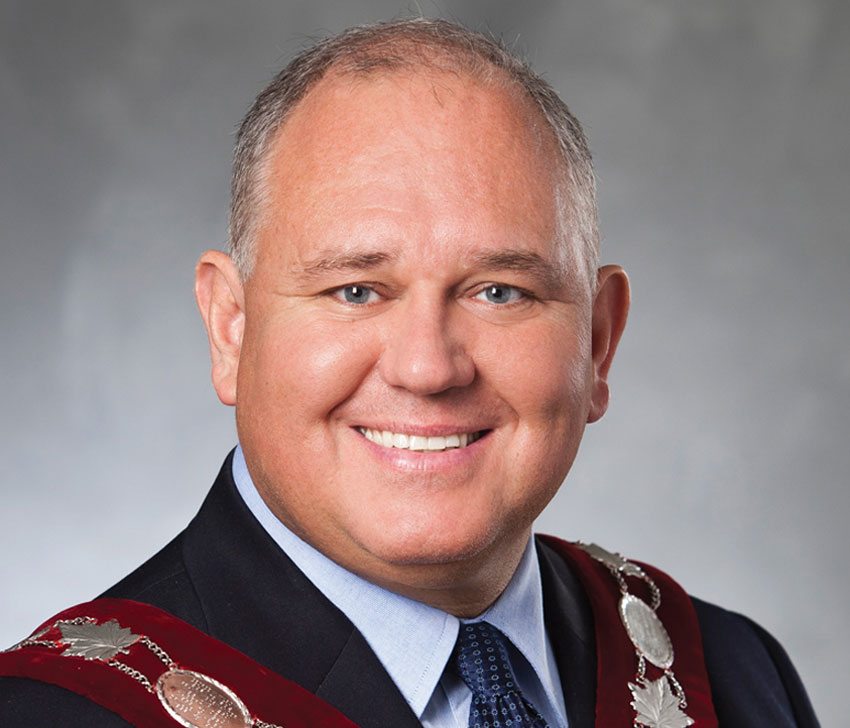 The City of Markham is the first city in the Greater Toronto Area and one of the first in the country to proclaim Jan. 29, a “Day of Remembrance and Action on Islamophobia.” The day marks the one-year anniversary of a mosque shooting in Quebec where six men died.

There was an outpouring of support last year when Markham residents of all backgrounds and religious beliefs came together during a special vigil to remember and honour the victims.

“We denounce all forms of hatred, racism, xenophobia and bigotry,” said Mayor Frank Scarpitti, in a news release. “Fear mongering has no place in our community. In Markham, we are proud to be diverse and inclusive.”

The city has issued a number of proclamations commemorating a wide variety of important causes, cultural and heritage celebrations.

“I believe, as a country, we still have a long way to go,” says Scarpitti. “Increased awareness and education will stem the tide of hate, anger and discrimination.”