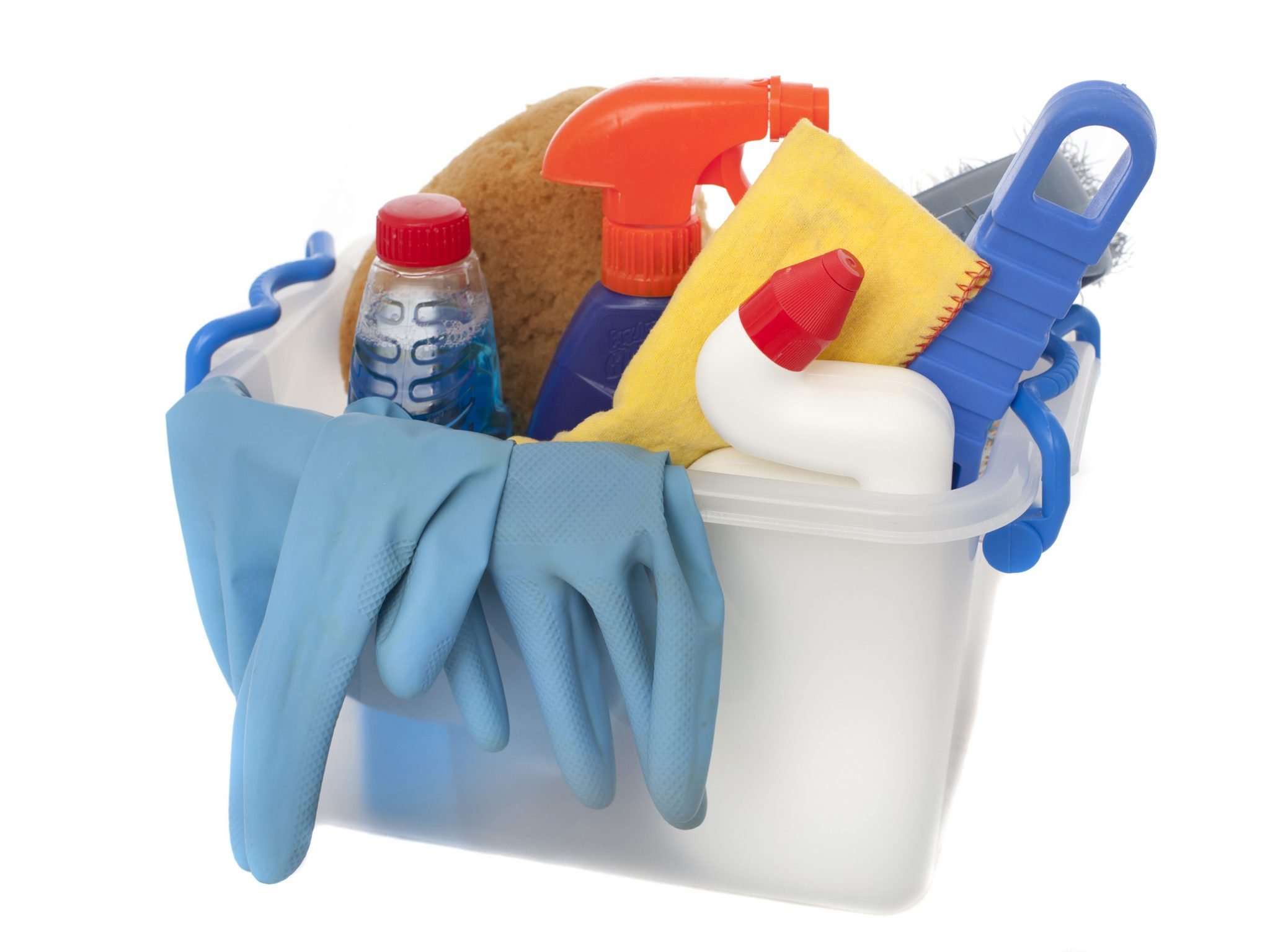 That time of year has come again – time to break out those Scrub Daddy sponges once more and get ready for spring cleaning.

As you grab those plastic gloves, the obligatory bucket, duster, mop and broom, know that those tasks ahead of you might seem exhausting, but one expert says it doesn’t have to be. Kim Dunn, franchise owner of Molly Maid, in Aurora, Oak Ridges and King City, says her team cleans almost 140 homes each week. She adds if you opt to fly solo and not hire help, you need to pace yourself.

“Anyone can do a thorough spring cleaning of their home,” she said. However, she cautions most people “get overwhelmed, because they try to do everything at once. It’s far easier to have a plan.”

The primary problem, Dunn notes, is people vastly underestimate the time it takes – often believing it’s a one-day job. An average four-bedroom home could take several days, at a few hours a shot, she warns.

“You want to take it room by room, top to bottom; bedspreads laundered, curtains washed. Make sure throw pillows and throws are being cleaned. Especially if there are pets in the house, because that is typically what people don’t think of,” she said. Other items include tops of ceiling fans and webs stuck in corners – the detail work that Molly Maid is used to catching.

“People often miss getting the door frames, window ledges or baseboards,” she adds. “They’re not in the direct line of sight.”

Meanwhile, Reader’s Digest has recommendations on the do-it-yourself cleaning job. A good starting point is with doormats.

“Shake ’em, wash ’em, swat ’em with a broom,” they advise. “Give them the toughest cleaning they can take. They’re your front line against tracked-in dirt—so keep them clean enough to function at peak efficiency.”

Carpets and upholstery, both magnets for dirt and germs, require deep cleaning, the magazine says. If you’re using a rented carpet cleaner or using carpet shampoo, they suggest it’s a good idea to practice using it first, lest any colours run. Also be sure to move furniture out of the way and place wax paper beneath, to protect them from the shampoo.

And don’t forget to remove dirt and dust from ceiling fans and air-conditioner vents. Either use a cloth or a vacuum (with a soft nozzle attachment) to do the trick, says Reader’s Digest.

Hopefully, spring cleaning this year won’t be a daunting or exhausting task, and leave you feeling that the entire endeavour was well worth the effort.