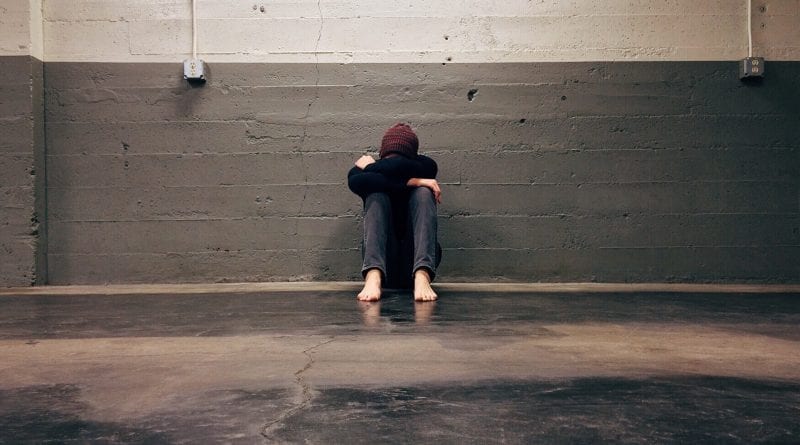 A new study led by researchers from The Hospital for Sick Children (SickKids) and the Institute for Clinical Evaluative Sciences (ICES) has found a striking U-shaped trend in the number of Emergency Department (ED) visits for intentional overdose among youth aged eight to 19 from 2003 to 2015.

This study builds on previous research showing that, while almost all adolescents who present to a hospital with intentional overdose survive, repeated attempts are common. One in 100 youth survivors will die by suicide within seven years of their initial attempt. The research team says further investigation is needed to understand the reasons for the sharp increase in intentional overdose among youth in recent years and help inform strategies to mitigate and reverse it.

The work was supported by the LCBO, The Canadian Drug Safety and Effectiveness Research Network, ICES and SickKids Foundation.

Every Canadian deserves a safe and affordable place to call home. That is why the federal government is committed to