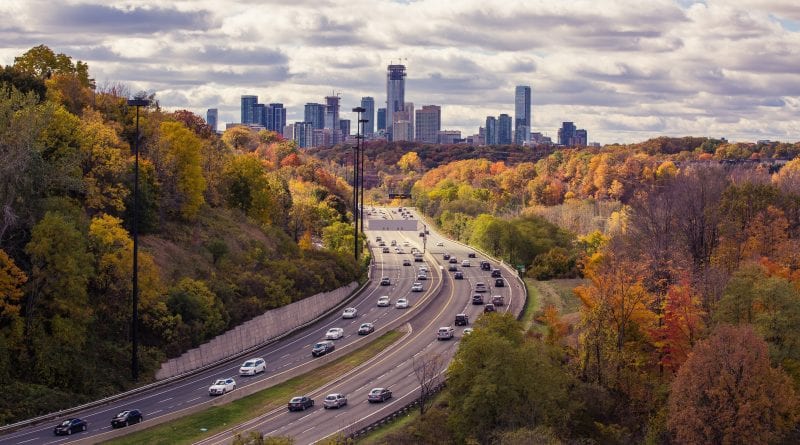 Canada’s municipalities are routinely missing the spending targets in their budgets by large amounts and undermining the ability of voters to hold them accountable, according to a new study from the C.D. Howe Institute.

In their report, Wild Numbers: Getting Better Fiscal Accountability in Canada’s Municipalities, authors William B.P. Robson and Farah Omran compare the annual spending projections of Canada’s 31 most populous municipalities over the past nine years to their end-of-year financial results. They find, in almost all those municipalities, the numbers – which are typically confusing – are badly off the mark.

“The budgets of the majority of Canada’s municipalities give little useful insight to councillors, ratepayers or voters about what their city will spend during the upcoming year,” said Robson, C.D. Howe Institute president and CEO.

Comparing the budgeted versus actual spending totals over the nine-year period, the authors find, on average, Canada’s major municipalities missed their budget targets, under- or over-shooting, by a startling nine per cent annually. Even the best performers, Burnaby and Halifax, showed annual misses averaging about four per cent over the nine years, while the worst performers, Vaughan and Halton, had annual misses averaging, respectively, about 17 per cent and 27 per cent.

Part of the problem, the authors note, is municipalities typically prepare their budgets on a different basis of accounting than they use in their end-of-year financial statements. They expense capital projects over time in their financial statements, as other governments and most private entities do, yet budget them on a cash basis, which exaggerates the ups and downs of outlays. And whereas their financial statements consolidate all their activities, budgets often net items such as utilities out, which makes the municipality’s claim on citizens look misleadingly small. These discrepancies alone limit the usefulness of budget projections as guides to what will actually happen.

The report recommends municipalities need to start presenting their budgets on the same basis – using public sector accounting standards – as they present their financial results. Councillors, ratepayers and voters should hold municipal governments to account for presenting budget numbers that represent what the government actually plans to do.