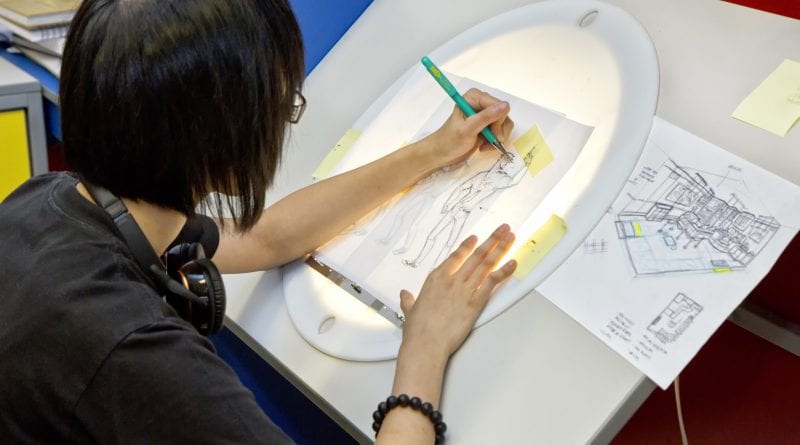 Three Seneca College graduates are among the talent behind Pixar’s Toy Story 4, which won an Oscar for Best Animated Feature Film at the 92nd Academy Awards.

All three are from the college’s Faculty of Communication, Art & Design. Brendan Beesley, a graduate of  the 3D Animation program, and Graham Finley, Animation program graduate, worked as animators for the film. Deana Marsigliese, also an Animation graduate, was the art director.

“It’s always rewarding and satisfying to see our graduates accomplishing their dreams and leaving their marks. These three have been doing amazing work for quite some time now and I’m sure there’s lots more to come,” says Mark Jones, Chair of the School of Creative Arts & Animation.

Toy Story 4 was released nearly a decade after the third installment, which found a rag-tag group of toys being passed from long-time owner Andy to daycare student Bonnie. The story picked up with Woody (voiced by Tom Hanks) and the gang living with Bonnie and her reluctant new toy, Forky. Things go awry when Woody takes an unexpected detour during Bonnie’s family road trip, bringing a reunion with long-lost friend Bo Peep, among other surprises.

The movie beat out nominees How to Train Your Dragon: The Hidden World, Klaus, Missing Link and I Lost My Body for the top honour at the Academy Awards, held Sunday, Feb. 9.

Beesley credits his Seneca training as the foundation for his career. “Seneca also gave me an added sense of confidence that I could actually become an animator because I was able to piece together all the skills I was learning and produce a demo reel that stood out amongst hundreds of other artists applying for similar jobs,” he said prior to the win. “I also made connections at Seneca that have paid dividends throughout the different stages of my journey within the animation industry.”