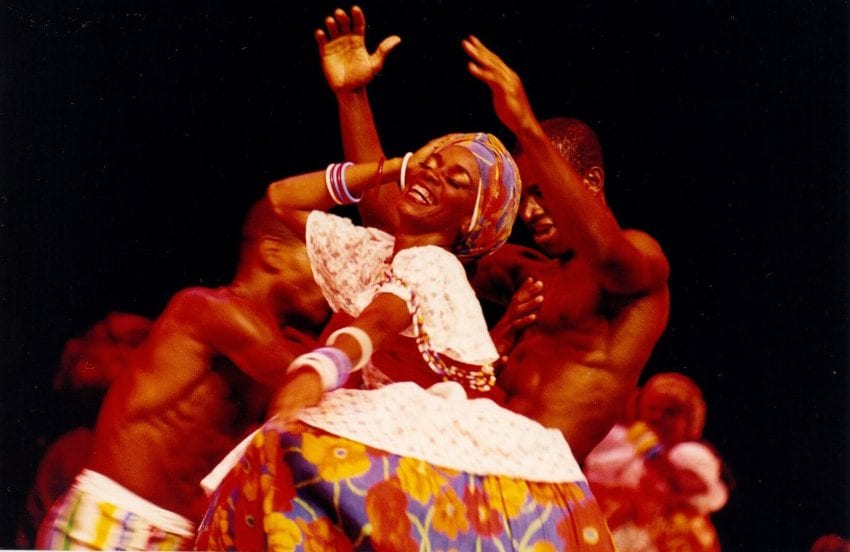 Anyone wanting to see a Brazilian folk dance show won’t have to wait until their next vacation — Brazil’s  only troupe is coming to Markham.

Balé Folclórico da Bahia with its 32 members make up the only professional folk dance company in Brazil. Formed in 1988, the troupe has achieved international success, including at France’s Lyon Biennale de la Danse in 1994 and 1996, at Sydney Festival, and Spoleto Festival USA in 1997 and 2000.

The current tour – including a stop at Flato Markham Theatre, March 3 – will present a repertory of authentic folkloric dances and music that is based on three different influences that formed the Brazilian people: African, from the introduction of slavery in the late 16th century; Indigena, the Brazilian natives; and European, through the Portuguese colonization.

This company, with its dancers, musicians and singers, represents the culture, the traditions, the beliefs, the history, the colours, the music, and the movements of the people of Bahia.