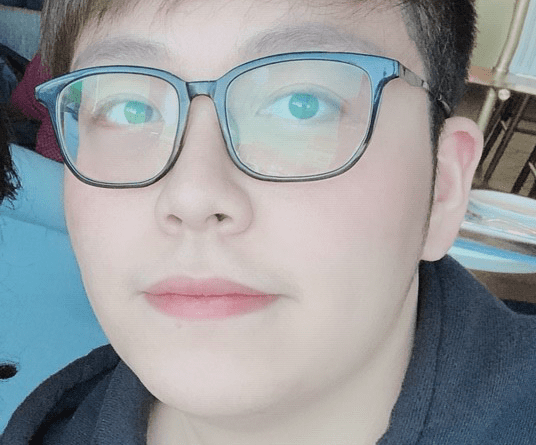 A second suspect was arrested in connection with the March 23 armed kidnapping of a Chinese international student in Markham.

Hashim Abdullahi, 33, was arrested April 2 after police executed a search warrant at a Brampton home. The arrest comes the day after one of four male suspects turned himself into police.

Abdullahi appeared in provincial court in Newmarket on April 3 and has been charged with kidnapping, forcible confinement, assault with a weapon and assault. He’s being held in custody and is scheduled to appear in court again on April 8, York Regional Police report.

On April 1, Abdullahi Adan, 37, turned himself in after police issued a Canada-wide warrant for his arrest. He faces the same charges and is also being held in custody. He will appear in court on April 5 for a bail hearing.

On March 23, Wanzehn Lu, 22, and a friend were in an underground parking garage at a condominium building at 15 Water Walk Dr. near Hwy. 7 and Birchmount Rd. Three men, one of whom was armed with a taser, exited a van and grabbed the victim. Lu was resisting and shocked by the suspects, who then forced him into the van and fled. Three days later, Lu was located after asking for help at a house in Gravenhurst. He was suffering from minor injuries and taken to hospital for treatment. He has since been reunited with his family, who travelled to Canada from China.

Two of the four suspects wanted in connection with the kidnapping are still at large and considered armed and dangerous. One is described as wearing a mask, blue pants and a black jacket at time of the incident. The other is described as having dark skin, is six feet one inches, and was wearing a black Canada Goose jacket.

Police are urging the outstanding suspects to turn themselves in. Anyone with information should contact York Region Police Major Crimes Bureau immediately at 1-866-876-5423, ext. 7865. If you spot the suspects, do not approach them. Call 911 immediately.