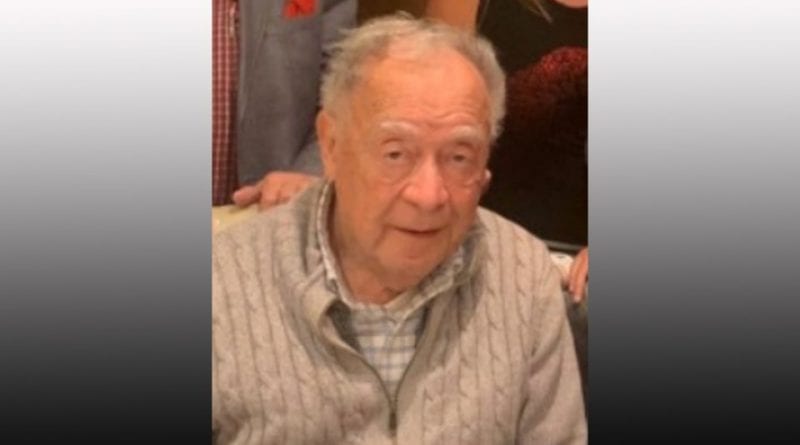 January 8 story: An 81-year-old Vaughan man was last seen driving out of a shopping centre parking in Thornhill.

York Regional Police is seeking the public’s help in locating Samuel Lasko, who was last seen on Tuesday, Jan. 7 at 5:30 p.m. at the Promenade Mall near Bathurst and Centre Streets. He was supposed to be going to his home near Yonge Street and Clarke Avenue but never arrived.

Mr. Lasko is described as white, five feet and 10 inches tall, and weighing 190 pounds. He was last seen wearing a grey sweater, grey pants and black dress shoes. He was driving a white 2016 Nissan Altima with the licence plate CAAE458.