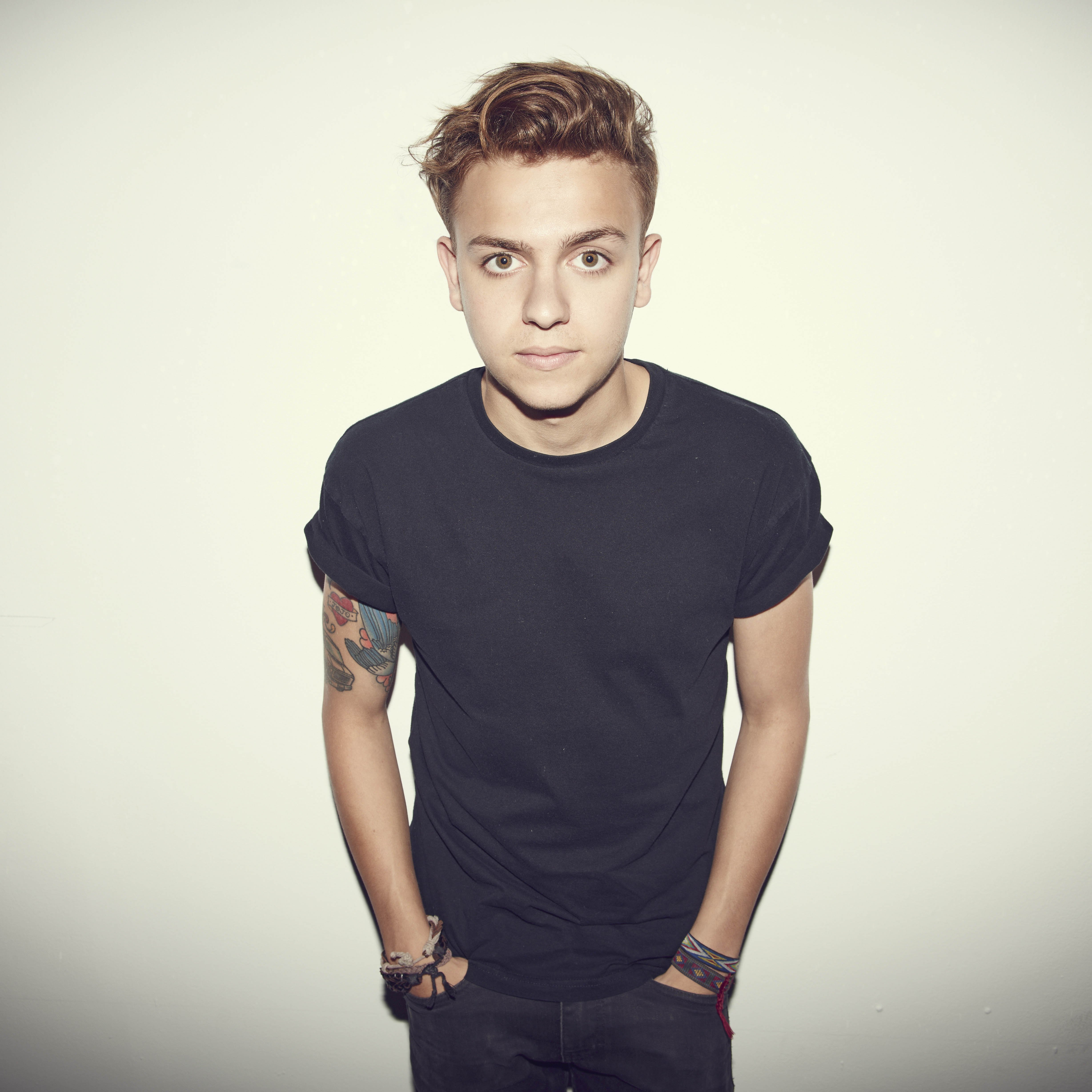 At just 20 years old, singer-songwriter Scott Helman is Canada’s newest star. His first album Augusta was a huge hit and the record’s first single “Bungalow” quickly became a staple on CBC Radio. By Christmas 2014 the track was #1 on the station’s national radio chart.
“Bungalow” was nominated for Best Pop Video at the MuchMusic Video Awards, and Helman and his band performed a dynamic version of the song live on the awards show broadcast across Canada; by August the single was certified gold. He was soon named the first-ever winner of Spotify’s Emerge program, beating out 12 other Canadian artists. Since launching his material on Spotify, his music has been streamed over 3.5 million times, and his videos have been viewed over 2.6 million times on YouTube.

Most of 2015 saw the young musician touring the world, playing close to 100 shows and performing in major cities including New York, Los Angeles, London, Paris, Vienna, and Berlin. He also hit major festivals including Squamish, Rock the Shores, Ottawa Bluesfest, and Way Home. In 2016 Helman received two Juno award nominations for “Breakthrough Artist of the Year” and “Pop Album of the Year”, and topped Teen Vogue’s list of “14 Singers Who Are Going To Dominate in 2016”.

Born and raised in Toronto, it was the gift of a guitar for his tenth birthday that eventually set the course for a life in music. A few lessons taught him how to play but it wasn’t until he discovered the song writing of Neil Young, Bob Dylan and Pink Floyd that he discovered that this was his passion.

“I’d heard a lot of music already, but I’d never listened to The Dark Side of The Moon by Pink Floyd,” he says. “. I remember just staring at the cover. From the moment it started we were speechless. I was amazed at how moved I was by the lyrics. I remember thinking, ‘I want to spend the rest of my life trying to make something half as good as this’.

After recording demos of a few of his earliest songs, a 15-year-old Helman found himself sitting on a stool in a boardroom at Warner Music Canada. With a tremendous amount of poise, he performed songs for the five label executives who had gathered to watch. His voice filled the room and it was obvious to everyone that Scott had something very special to share. His latest single Machine is currently in Canadian Radio’s Top 30.