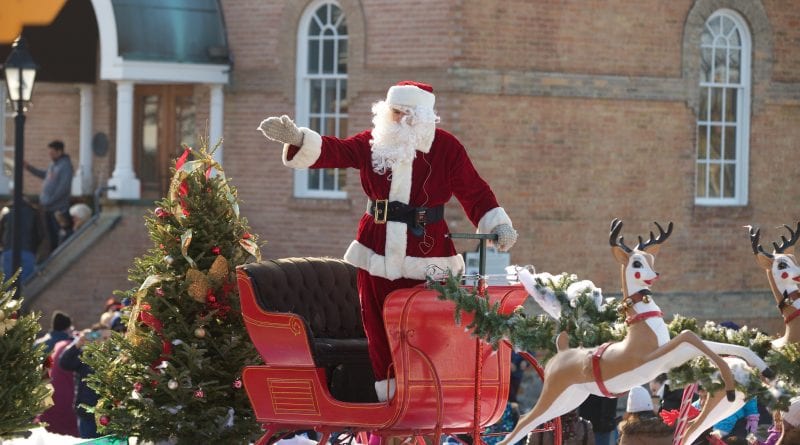 The weather outside was hardly frightful but the 47th Annual Markham Santa Claus Parade was certainly delightful.

Scores of residents lined the streets on Saturday, Nov. 23 to catch a glimpse of Kris Kringle as North Pole’s most famous resident and his reinder took a break from their busy workshop to join the festivities. 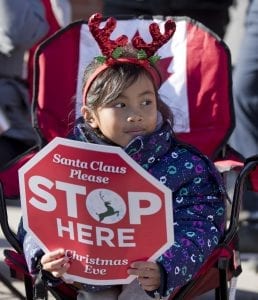 Hosted by the City of Markham and the Rotary Clubs of Markham, the parade featured more than 80 floats, marching bands and representatives from Markham’s business and cultural communities. This year’s theme: Music Makes Christmas.

This year’s Grand Marshalls were founding settlers William and Charlotte Berczy, played by Lorne and Carol Smith. In 2017, Markham became the first municipality in the Greater Toronto Area to live stream the parade, making it accessible for everyone. Canadian news icon and Markham resident Lloyd Robertson hosted and provided live commentary on Twitter for this year’s live stream.

Photos courtesy of the City of Markham.