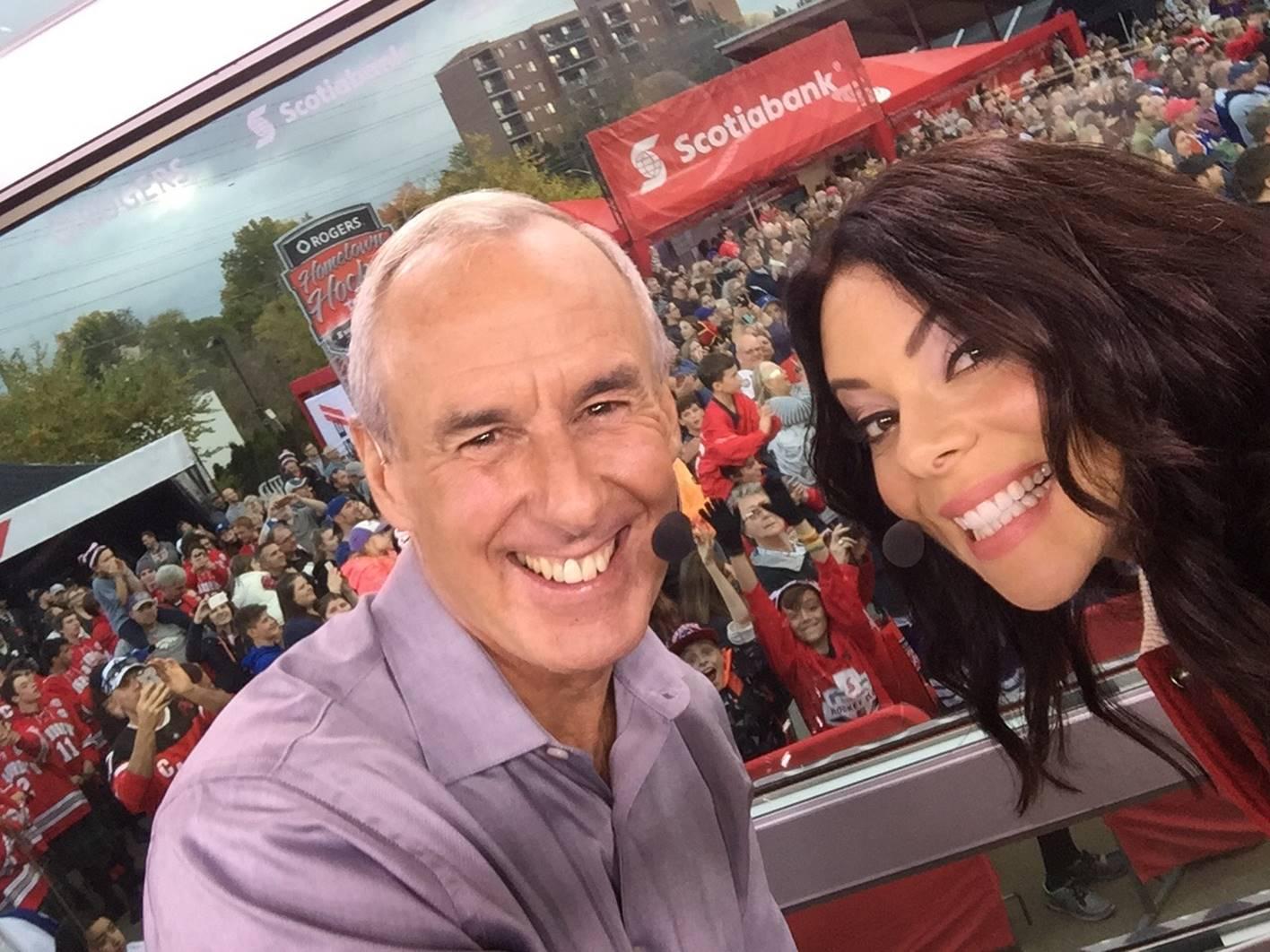 A popular celebration of hockey is coming to Markham.

The Rogers Hometown Hockey tour, which includes live local entertainment and activities for the whole family, will be making a stop in the city on the weekend of March 3-4.

The Sunday broadcast on Sportsnet and Sportsnet NOW begins at 6:30 p.m. with a special pre-game show hosted live on site by MacLean and Slone from the Sportsnet Mobile Studio, followed by an NHL game between the Carolina Hurricanes and the Winnipeg Jets. The free hockey-themed weekend features plenty of fun activities for the whole family, prize giveaways and local live entertainment featuring Elyse Saunders on Saturday and Jammer’s Waffle House and Ferraro on Sunday.

There’s also the Sportsnet Augmented Reality Photo Booth, where fans have the chance to get close to their favourite hockey stars through augmented reality technology. Fans can take pictures with virtual NHL stars and have it emailed to their device for social sharing. The Hockey Circus Show will feature Paz, a hockey acrobat who juggles everything from pucks to flaming hockey sticks while standing on top of a net.

Scotiabank, which will be donating $15,000 to minor hockey associations in the community, will also have a Community Locker Room. The family-friendly space will allow fans to celebrate the game and interact with NHL alumni like Vaive. The Dodge Family Zone includes the popular Stow ‘n Go Challenge, a hockey-themed obstacle course. Fans can enter a contest to win $5,000 for their local minor hockey association.

There’ll be community pick-up games, including local Timbits hockey players, on the Tim Hortons Ball Hockey Rink. Fans will get free pizza and can win a rooftop experience and other prizes from Dr. Oetker Giuseppe Pizzeria. Fans can also head to the Playmobil Kids Zone where they have a chance to face off against friends and family with the PLAYMOBIL NHL Arena and its lineup of NHL figures and win a new NHL playset. Or stop by the OK Tire Zamboni Pit stop and get pit-crew-like experience when you test your tire-changing skills on a replica Zamboni.

The festival runs Saturday from noon to 6 p.m. and then opens again Sunday at noon and runs through to the end of the Rogers Hometown Hokey outdoor viewing party.

On the Sportsnet broadcast, Brad May will discuss growing up in Markham and what it was like to bring the Stanley Cup home. As well, Markham native Steven Stamkos returns home and takes Sportsnet on a tour of the city, from the baseball diamond he played on to the rink where he played junior hockey. The Canadian Women’s Hockey League’s Markham Thunder will also stop by to talk about being a new team in town and what’s it’s like to play against two new Chinese teams in the league.

Also featured will be Carolina Hurricanes forward and Markham native Jeff Skinner, who was also an accomplished figure skater who won a bronze medal at the 2004 Canadian Figure Skating Championships. Fans tuning in Sunday night can also win weekly prizes through the Rogers Hometown Hockey Contest. Tweet @Rogers to automatically be entered for a chance to win numerous prizes, including a trip to the 2018 Stanley Cup playoffs.

The Rogers Hometown Hockey Tour stops by 24 communities across Canada this season. Go to www.hometownhockey.com for more information on the tour.