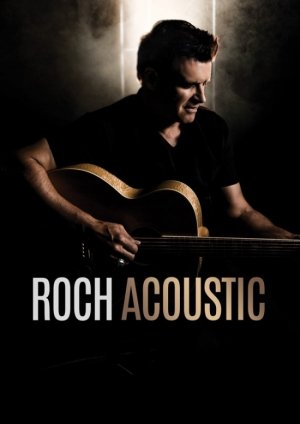 Hailing from Edmundston, New Brunswick, Roch Voisine’s first album in 1989, Hélène, became a huge success in Quebec and France. It held the number one spot for nine consecutive weeks on the Top 50 chart. Three million records were sold and the album held first place on the Quebec, France, Belgium, Switzerland and Norway charts.

After a highly successful European tour in 1991, he was awarded France’s Chevalier de l’Ordre des Arts et des Lettres, becoming the youngest artist to receive the honour, at age 28. In 1993, he had his biggest English-language hit to date with the single and album both entitled I’ll Always Be There.

Over the years, he has continued alternating between recording both French and English-language albums. His French language work and concert tours have continued to enjoy success in Europe (especially France) and Quebec, while his English-language recordings are a frequent mainstay of Canadian adult contemporary radio. He also enjoys huge success internationally.

In the years 2008 to 2010, he launched his Americana series, recorded at Nashville, in tribute to American popular and country music. The third in the Americana series was dedicated to California music. In 2010, the album, Confidences, was released in separate European and Canadian editions. In 2013, Voisine came back with an album of duos called Duophonique.