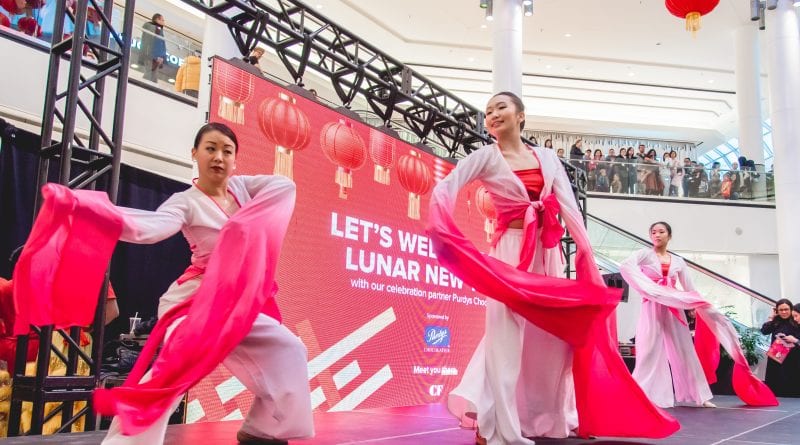 The Lunar New Year ceremony, hosted by Cadillac Fairview on Saturday, Jan. 25, also included a modern street dance performance. Revellers were invited to meet the God of Fortune, who gifted lucky red pockets filled with chocolate coins, and to enjoy cotton candy cartoon animals shaped to celebrate the new Year of the Rat and last year’s Year of the Pig. 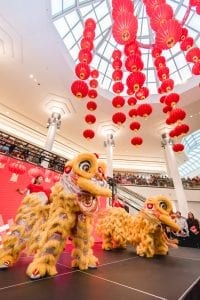 China adopted the Western calendar in 1911 but the lunar calendar has been a key part of its culture for more than 3,000 years and is used to mark festival occasions such as Chinese New Year.

To be more precise, 2020 is the Year of the Metal Rat and runs from January 25 to 2021 Lunar New Year’s Eve on February 11. The Rat is the first character in the lunar calendar’s 12-year cycle. A highly-respected animal in Chinese culture, it’s ingenious, charming and generous to those it loves but tends to be quick-tempered and critical. A rat is also likely to be a perfectionist and very social, with many friends. Family is very important to Rats.