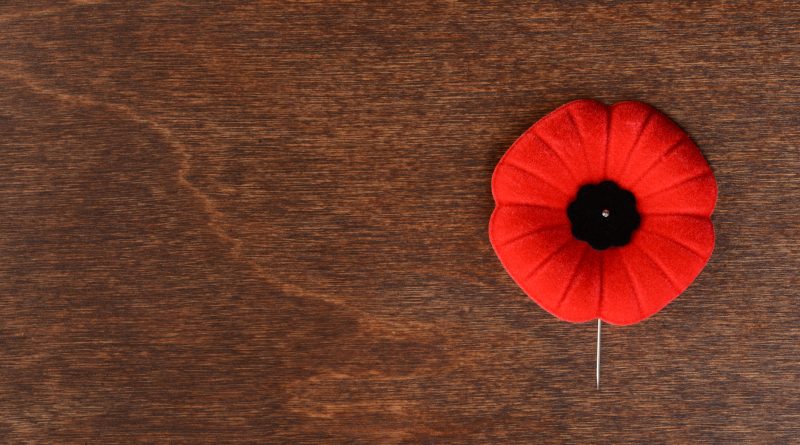 Attending Remembrance Day ceremonies is a time-honoured tradition for many local residents but in-person ceremonies in Markham and Unionville will be replaced this year by a virtual ceremony.

The City of Markham invites residents to mark the 75th anniversary of the end of the Second World War by watching its virtual Remembrance Day ceremony on Wednesday, Nov. 11 at 11 a.m. at www.markham.ca.

You’re invited to visit Markham’s memorial sites during Remembrance Week, November 7 through 14, to place a poppy and pay respect for the sacrifice of all Canadians who have fallen in the military service of our country. The sites are located at Veteran’s Square and Cenotaph in Markham Village and at Crosby Memorial Cenotaph in Unionville.

For the first time, spectators are discouraged from attending the National Remembrance Day Ceremony at the National War Memorial in Ottawa, which will be a “much smaller yet heartfelt ceremony” with no more than 100 participants, the Royal Canadian Legion reports. The event typically draws 30,000 people each year.

“The importance of a live ceremony honouring our veterans and their sacrifices is considered paramount by the Legion, especially during the 75th anniversary of the end of the Second World War,” says Danny Martin, National Ceremony Director. The annual veterans’ parade in Ottawa has also been cancelled.