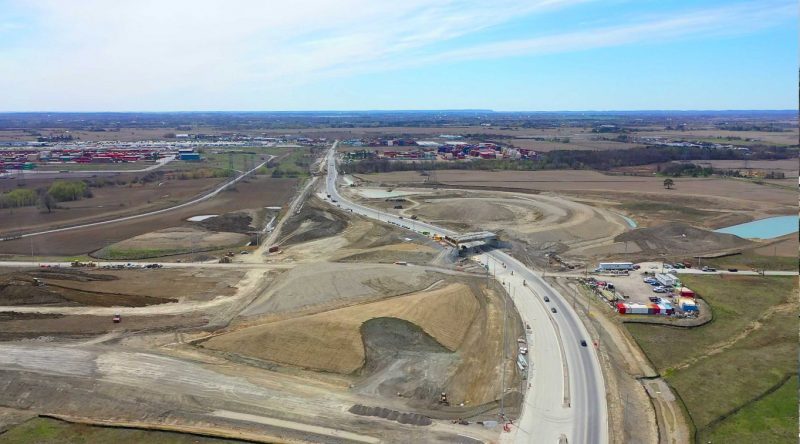 After completing a “comprehensive assessment” of its employment areas, York Region is supporting 24 requests to convert designated land to employment areas and has highlighted additional lands along the 400-series highways as potential space for growth and further job creation.

The move is in keeping with provincial government requirements to ensure land is available in appropriate locations to accommodate planned growth. Another eight of the 70 site-specific employment area conversion requests don’t require a conversion.

The Provincial Growth Plan for the Greater Golden Horseshoe (GGH) – a long-term plan designed to promote economic growth, increase housing supply, create jobs and build communities – and the Provincial Policy Statement – which sets the rules for land use planning – require upper- and single-tier municipalities to designate and set density targets for employment areas in the Regional Official Plan and to assess requests for employment area conversion.

Regional responsibilities are new. Previously, employment designations were included only in local municipal official plans. The Region carried out public and stakeholder consultation on proposed employment area mapping and conversion requests since March 2019.

“Protecting a diverse range, size and mix of employment areas for employment uses, including lands protected from incompatible uses, not only ensures a competitive economic environment, but also provides employment opportunities closer to home for residents working within these sectors,” according to a Report of the Commissioner of Corporate Services and Chief Planner.

At the same time, conversion of employment areas can increase demand on infrastructure. Traffic congestion will increase when population is introduced in areas not originally contemplated to do so, for instance.

As noted in the Potential for Employment Lands Along 400 Series Highways report to Council, lands adjacent to 400-series highways provide key employment opportunities integral to the Region’s economic position in the broader GGH economy. The report calls on the province to develop a process for municipalities to access strategically located employment lands, if necessary, through the Municipal Comprehensive Review. Much of those lands are protected by the Greenbelt Plan, which sets out to protect agricultural lands, water resources and natural areas in the GGH.