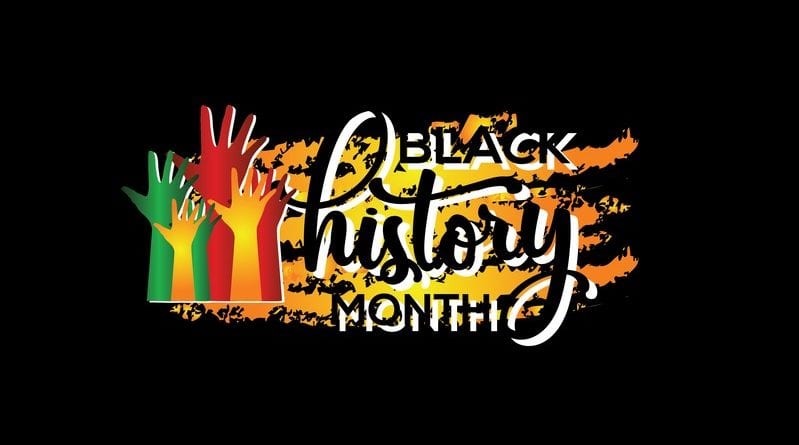 Reflecting on the importance of Black History Month includes reflecting on the historic contributions made over the past decades by African-Canadian residents in developing and promoting Markham.

Perhaps, because it occurred in the more recent era of the past thirty years, one of those signal contributions often not highlighted is the contribution of African-Canadian residents to the development of Milliken-Mills, which has evolved as one of Markham’s most culturally-diverse communities. From the early and mid 1980s, African-Canadians, largely of Caribbean heritage moved into Markham from Scarborough, North York and inner-city Toronto. The Milliken-Mills and Armadale communities were the places of choice for significant numbers of those new Markham residents.

Right from their immediate settlement, African-Canadian residents began engaging in active community participation in a variety of ways. The need to establish a community-based organization aimed at engaging residents of Caribbean descent led residents to found the Milliken West Indian Association in 1987. Today it’s known as Markham African-Canadian Association (MACA). Through three decades, MACA has made sterling contributions by providing hundreds of thousands of dollars in scholarship awards and academic tutorial programs aimed at educational advancement of numerous African-Canadian students of Markham schools as well as actively working with Markham city council in establishing its Community Race Relations Committee. MACA has made an invaluable contribution in establishing the York Regional Police Community Diversity Initiatives and, especially, partnered with officers from district five in offering diversity training programs for police officers while supporting the hiring and promotion of African-Canadian police officers.

Longtime residents such as Michael Annamunthdo and family made a sterling contribution to the founding of Milliken-Mills Children Festival, which has grown into the now popularly known Markham Children’s Festival. Residents opposed city council’s traditional architectural models for community centres and advocated for the construction and funding for facilities such as the Armadale Community Centre.

Beside MACA’s work on education, there were a number of African-Canadians who made significant contributions to the education of Markham students. Paul DeLyon provided strong leadership in establishing Saturday Tutorial Program in Milliken Mills and Dr. Avis Glaze made invaluable contributions as the associate director of York Region District School Board. Longtime resident, the late Dr. Inez Elliston, a noted educationist and a consultant to the YRDSB, and Cecil Roach, currently YRDSB superintendent, have made immense contributions to our regional educational system in the areas of diversity, equity and inclusion. Individuals like the late Johnny Cayonne pioneered the establishment and teaching of steel band music in our schools. Similarly, African-Canadians like Ettie Rutherford, Veronica Robinson and others, in their roles as school principals and as equity and diversity leaders, are recognized for their accomplishments in the regional Catholic education system.

Others like Leslie Miller, a retired public health specialist and his son Gary Miller, who today is a distinguished ophthalmologist have made significant contributions in the field of health.

Likewise, residents such as William Doyle-Marshall in the field of arts served on the local arts advisory committees.