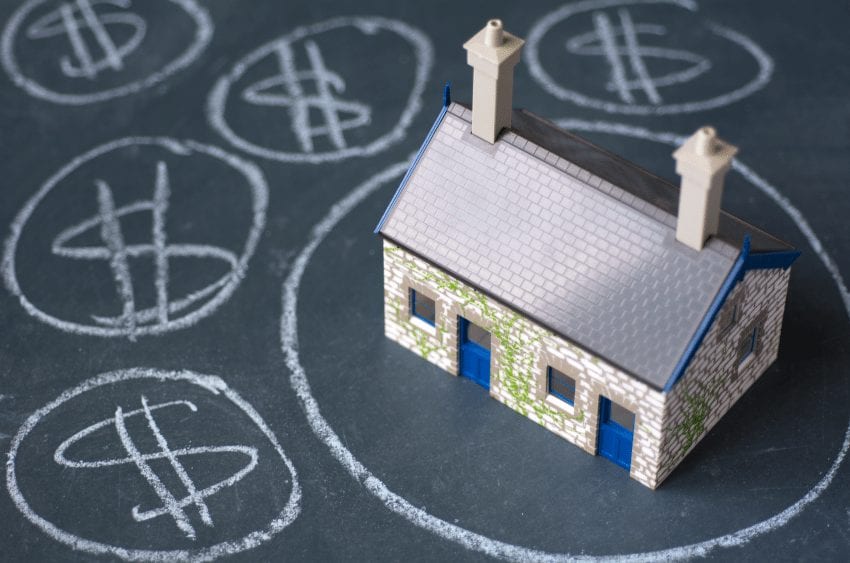 If the current housing trend continues, your humble abode may very well be a goldmine. Even real estate agents have been surprised at how much homes have been selling for in the Markham area lately.

“We’ve seen a continuous increase in prices month over month and it doesn’t appear to be slowing down,” notes Kristina Tar, local Century 21 Realtor.

The average selling price for a detached home in Markham in February was over $1.7 million, she adds, a number sure to rise in the foreseeable future.

In early April, her office had 25 offers on one of their listings, and it sold for 70 per cent over asking. “It’s the new norm,” she says.

The tricky part, however, is that even though a home many be worth unprecedented dollar, few are inclined towards a bidding war simply just to settle elsewhere in the same neighbourhood.

That’s why some of Tar’s clients have downsized, or even relocated to Collingwood or Peterborough, where the prices haven’t (yet) skyrocketed.

“The market is the strongest seller’s market we have ever seen. The reason for this there isn’t enough supply to meet demand of the buyers that are out there today,” adds Susan Taylor, sales representative, of Markham-based Leslie Benczik Team Realty.

In her experience, most listings receive multiple offers and a bidding war, “creating selling prices well above the asking, and in many cases beyond expectations. Even the real estate community’s  jaws drop.”

As a reaction, she says, many who are priced out, are headed towards condominiums, but even then it’s quite competitive.

“That was non-existent a year ago. There is nothing currently in place now, or on the horizon, that will make it a slow day. The GTA remains a desirable place to live, people continue to immigrate, interest rates are still low.”

Though the market is hot, that doesn’t mean a homeowner should simply plop a “for sale” sign on the lawn, Taylor insists. In fact, a few finishing touches can boost profitability.

Indeed, given statistics that suggest ninety per cent of people peer online listings first, buyers are no longer piqued merely by a lawn sign. They initially want alluring photographs and a feel for the interior, she notes.

“It’s about that first impression and making a connection with a potential buyer. Mood, colour, lifestyles. A staged house has to look good in the pictures, and to support an effective walkthrough with the buyer, so that they will want to buy it. I think people are seeing more and more of that. It’s expected in Toronto.”

Few houses today haven’t been “staged” in one way or another, she adds.

So while the housing market is seeing (and setting) record-breaking sales, one daunting question still remains: what happens when it becomes too pricey to move to Markham?

That may be answered sooner than we realize.