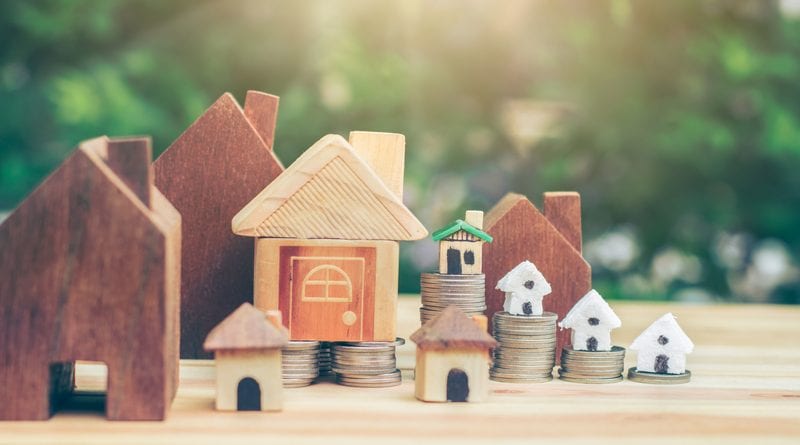 According to the Royal LePage Market Survey Forecast, Canadian home prices are expected to see healthy appreciation by the end of 2020, driven by low single-digit appreciation in both the condominium and detached home segments.

The decline in high price appreciation in the condominium segment, in recent years, reflects a shift in millennial demand towards houses and is expected to reinvigorate sales activity in the suburbs.

The aggregate1 price of a home in Canada is forecast to rise 3.2 per cent year-over-year to $669,800 in 2020, with the median price of a condominium and two-storey detached house projected to increase 3.6 per cent and 3.1 per cent to $506,100 and $785,400, respectively. Price data, which includes both resale and new build, is provided by Royal LePage’s sister company RPS Real Property Solutions, a leading Canadian valuation company.

The positive outlook for Canadian real estate in 2020 is based on healthy buyer demand. A segment of potential homeowners that once put home purchasing on hold beginning in January 2018, due to the introduction of the mortgage stress test, started returning to the market in the second half of 2019, driving competition and demand.

Another significant driver in demand is Canada’s healthy immigration rate. According to the Royal LePage Newcomer Survey2 released in October 2019, newcomers to Canada are expected to purchase one in every five homes on the market over the next five years. Newcomers have high consumer confidence in Canadian real estate (86%) and arrive with savings to put towards the purchase of a home (75%).

“Our 2020 national forecast is based on a continuation of healthy economic conditions,” said Phil Soper, president and CEO, Royal LePage. “Paradoxically, a slowdown in economic growth could cause us to revise the outlook upward. While one month does not a trend make, November’s surprisingly weak employment numbers may be the trigger that causes the Bank of Canada to join the U.S. Federal Reserve in lowering interest rates”.

“Falling rates normally encourage new housing demand,” Soper continued. “This would mean further upward price pressure in regions where employment remains healthy, which is most of the country. That window to lower or flat home prices is closing or has closed for most Canadians.”

Most of Canada is seeing a shift in demand from condominiums to detached houses as peak millennials3, those between the ages of 26 and 32 and the largest cohort within the powerful millennial consumer demographic, seek houses to accommodate growing families. Comparing the national median price of a condominium at the end of 2019 with 2014, the price has increased 48 per cent. Now this demographic is looking for more space and a yard. The resulting demand will put upward price pressure on detached homes. However, condominiums will remain in demand in regions where affordability restricts choice of housing types.

“The oldest peak millennials are now in their thirties,” said Soper. “This huge wave of Canadian consumers has been transforming Canadian real estate for a decade, putting more focus and upward price pressure on our condominium housing stock. With kids in hand and dog on leash, these parents are now eyeing the suburbs that their baby boomer parents so coveted. We predict that the period of disproportionately higher price appreciation in the condo segment is drawing to a close as interest in detached homes is reborn.”

“Inventory is critically low and it is possible that we could see a return to accelerating high price appreciation in the near term without new supply becoming available,” said Kevin Somers, Chief Operating Officer, Royal LePage Real Estate Services Limited. “Areas such as Richmond Hill and Markham, which were among the hardest hit by the recent market correction, have already shown signs of a recovery while areas closer to the city centre are showing significant momentum heading into 2020.”

Somers added that while many young families are growing out of their condominiums, moving into a larger property is not an option that many can afford. The First-Time Home Buyer Incentive may benefit single first-time condominium buyers, especially in the greater region, but it is unlikely to benefit buyers looking for a property suited for a family, unless modifications proposed in the liberal election platform increasing the qualifying purchase threshold to $800,000 actually take effect.