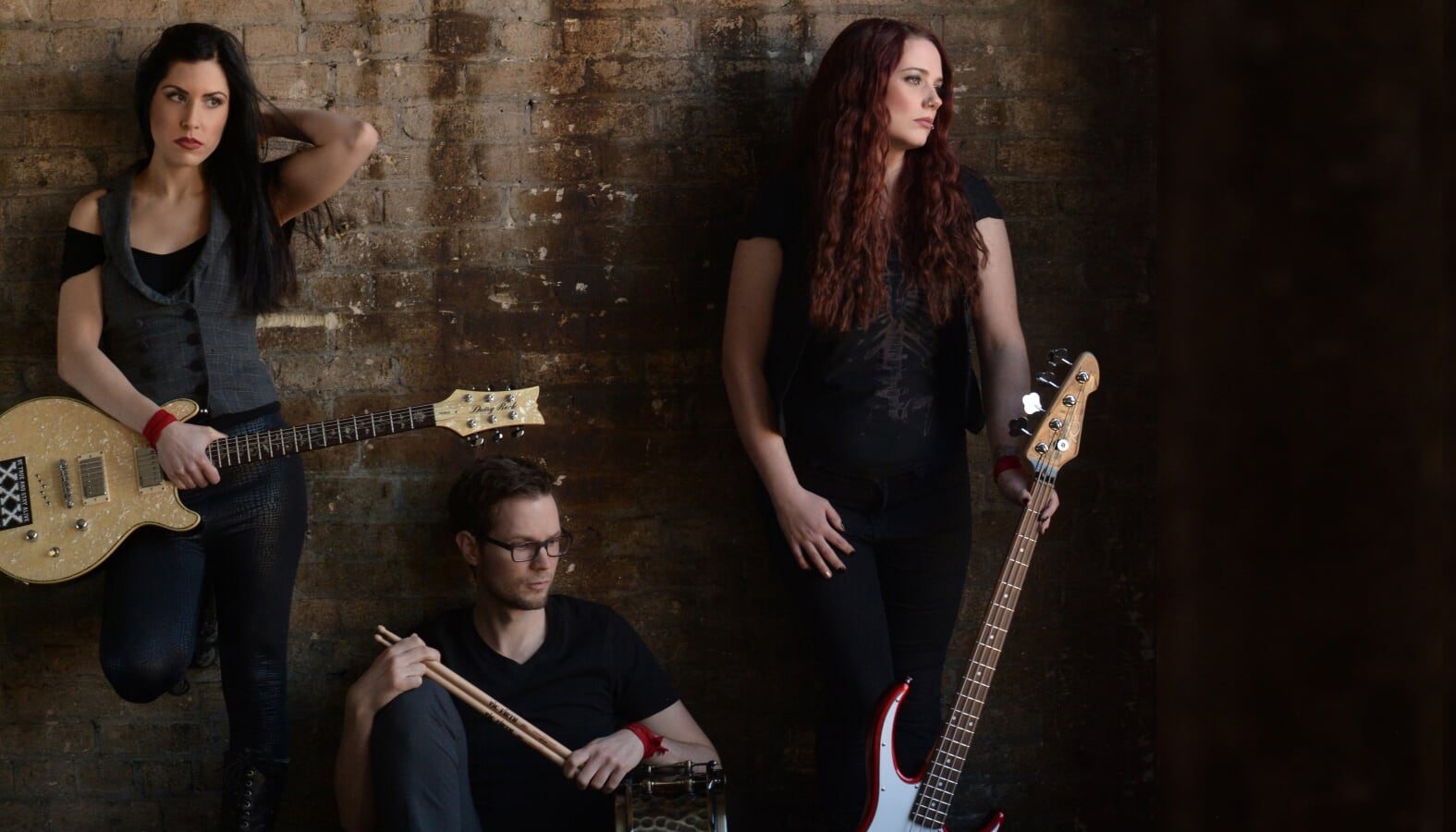 Festival season is now in full swing with southwestern Ontario’s annual offering of ribfests, beerfests and foodfests galore occupying the most of the waking hours of our weekend schedules. But what about those summer nights?

Returning for its 17th year and appealing to the GTA’s evening owls, Markham’s Night It Up! falls into a category all its own, being modelled in the vein of night markets from Taiwan, Hong Kong and across Asia. Featuring a mosaic of delicious Asian street foods complemented by light shows, sporting activities, art installations, cinema, and a variety of talent showcases, featuring both rookies and professionals alike, the aim of the Markham nightfest is to encourage youth development and community bonds. The event ran July 13-15 at the Civic Centre.

Among this year’s highlights was a guest musical performance by award-winning rock trio, Rose Cora Perry & The Truth Untold. Acclaimed one of the top 10 indie talents across Canada, the band’s Markham debut was just one of many dates in their tireless current touring efforts.

Each year, the Power Unit Youth Organization vote on a charitable initiative to support with the proceeds raised through Night It Up! So far, they have contributed more than $113,000 to various charities throughout the GTA.

Photo: Rose Cora Perry & The Truth Untold rocked out at this year’s Night It Up! Photo courtesy of Mystery Man Photography.